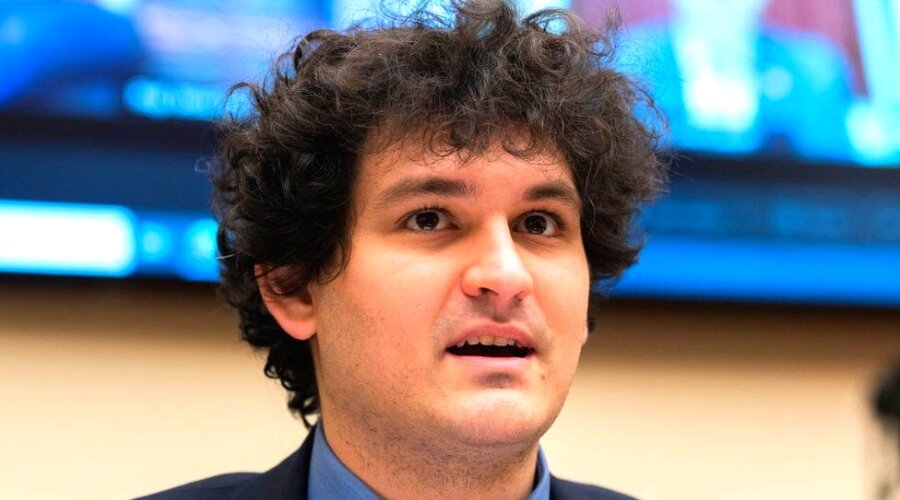 With the donations and influence of Sam Bankman-Fried or SBF, who is the founder of Bahamas-based cryptocurrency exchange FTX, in the Effective Altruism movement, which is a project aimed at finding the best means to help people, the sudden bankruptcy of the company in the previous week shook the philanthropic world.

The nonprofit organization funded by FTX, the FTX Foundation, claims to have given 190 Million US Dollars to various charities. Other affiliated nonprofits are largely supported by the founder and other senior executives of the company. The FTX Future Fund early this year announced its intention to donate an extra 100 Million US Dollars to give up to 1 Billion US Dollars in donations by the year 2022. However, all this will not be possible due to bankruptcy.

Just after the crypto exchange underwent the cryptocurrency equivalent of a run on the bank on Friday, FTX, leading principal trading firm Alameda Research LLC, and numerous other affiliated firms filed for bankruptcy in the US state of Delaware. Users attempted to withdraw Billions of US Dollars from the crypto exchange when they wondered if FTX would have enough money.

In the documentary called – The Most Generous Billionaire, released on YouTube in January of the previous year, Sam Bankman-Fried said that he wanted to become wealthy by donating the proceeds to charity because he liked money.

Sam Bankman-Fried has left the organization and had a net worth of around 24 Billion US Dollars early this year, according to Forbes and Bloomberg reports, which has almost completely vanished. The management team of the foundation’s Future Fund gave their resignation on Thursday, informing grantees that there is uncertainty in the fulfillment of their financial obligations. The team said they are heartbroken to report that the Future Fund may not be able to honor several committed grants. They regret that this is where things have ended up.