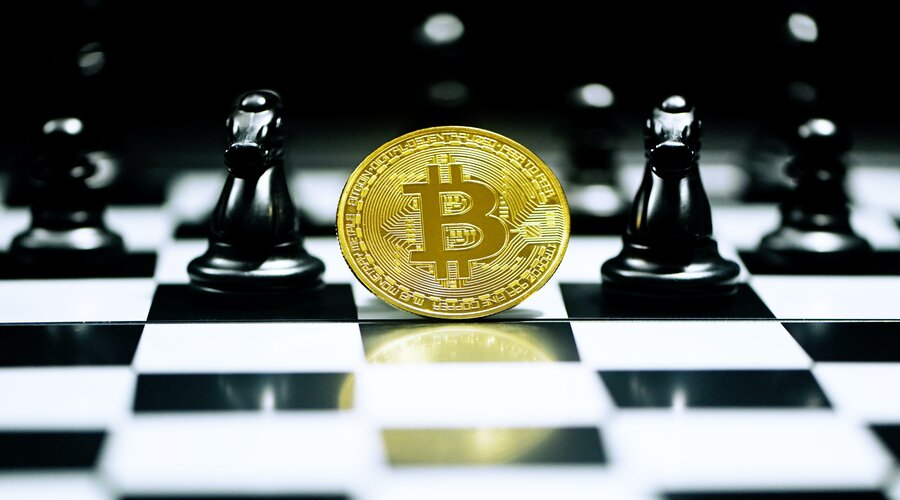 In the wake of FTX’s shocking collapse, US senators Debbie Stabenow and John Boozman have redoubled their efforts to publish a final version of the Digital Commodities Consumer Protection Act 2022 (DCCPA).

The cryptocurrency community wasn’t sure how the senators would react to the FTX crisis for a brief period of time because it is believed that FTX CEO Sam Bankman-Fried strongly backed the DCCPA bill.

However, in a statement released on November 10 that stated, “the events that have transpired this week reinforce the clear need for greater federal oversight of the digital asset industry,” the members of the U.S. Senate Committee on Agriculture, Nutrition, and Forestry confirmed their intentions.

“Chairwoman Stabenow and I remain committed to advancing a final version of the DCCPA that creates a regulatory framework that allows for international cooperation and gives consumers greater confidence that their investments are safe,” wrote Senator Boozman.

According to reports, Bankman-Fried strongly supports the crypto bill. He has participated in numerous Senate Hearings, and on October 19, he wrote a post titled “Possible Digital Asset Industry Standards.”

The senators withheld further information regarding the DCCPA’s status and the date the bill will be published for consideration by the Senate.

On August 3, 2022, the DCCPA bill was formally introduced into the US Congress.

If the DCCPA becomes law, it will extend the regulatory authority of the Commodity Futures Trading Commission (CFTC), one of the two U.S. market regulators, over the industry.

To become law, the measure still needs to be approved by the US Senate and House of Representatives and signed by President Joe Biden.

Crypto Copy Trading – What Is It And How Does It Work?