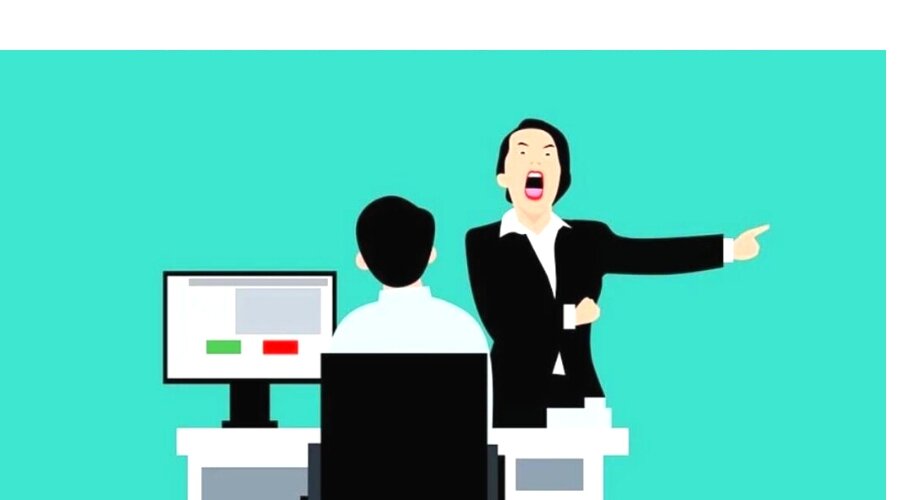 Recruitment experts caution that the collapse of crypto exchange FTX and any subsequent contagion may accelerate layoffs at crypto companies in the upcoming months.

According to a report released on November 14 by cryptocurrency data aggregator CoinGecko, as of November 13, 4,695 employees in the crypto industry had already been let go in 2022, representing 4% of staff reductions across all “technology startups.”

However, the report’s authors issue a warning that the “full impact” of FTX’s abrupt collapse could result in an increase in crypto layoffs in the upcoming months.

“With the collapse of FTX since November 2 and its full impact on the cryptocurrency space still unfolding, further cryptocurrency layoffs may occur in the months to follow,” the report states.

While FTX’s activities will result in some layoffs, according to CryptoRecruit founder Neil Dundon, the general trend that crypto recruitment follows crypto prices hasn’t changed.

“Layoffs have been consistent effectively following the same trend as crypto prices. FTX hasn’t changed that broader trend albeit a tragic event,” he said. “There will be layoffs because of it but that will present opportunities for good projects to scoop up good talent which we are collecting,” he added.

Less upbeat was Kevin Gibson, the founder of the recruitment company Proof of Search, who revealed that one of his candidates, who was scheduled to start work today, had his offer “pulled” during the initial call with the employer.

The FTX collapse is “changing daily,” according to Gibson, making it difficult to predict how it will play out, but he added that his candidate’s experience “will not be an isolated incident.”

Due to the market downturn, businesses in the crypto sector have already made a number of layoffs this year.

A few of the most recent layoffs in the sector include 1,000 employees from payment processor Stripe, a 22% reduction at blockchain developer Dapper Lab, and a 10% at venture capital firm Digital Currency Group. Early in November, all layoffs became effective.

Galaxy Digital, an investment firm that specializes in digital assets, was also said to be planning on taking a 20% cut on November 1.

On Nov. 10, Coinbase reportedly let go of another 60 employees, according to Yahoo Finance.

Following an earlier report on Nov. 4 that examined the cities most affected by cryptocurrency layoffs, comes the most recent CoinGecko study.

San Francisco, which is home to Silicon Valley, one of the biggest centres of innovation and technology in the world, came in first, followed by Dubai, New York City, and Singapore.