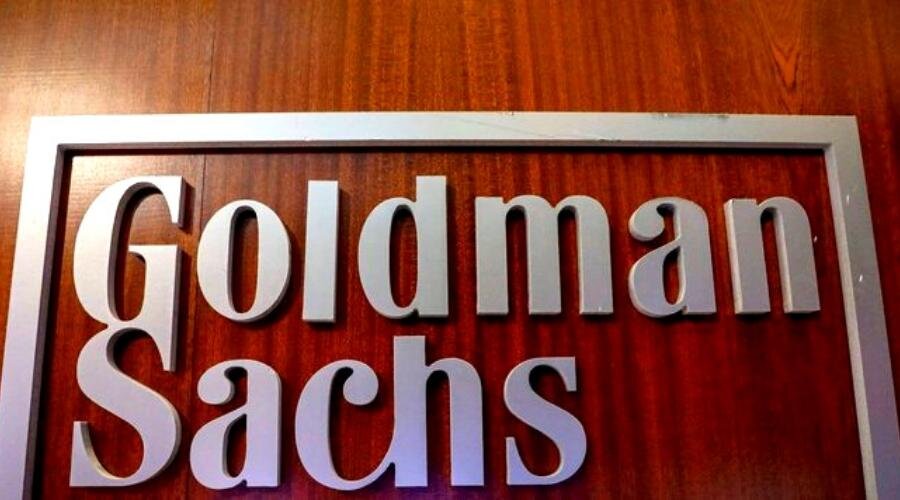 Goldman Sachs Withdraws From Retail Banking In The Latest Overhaul

Goldman Sachs announced a pullback from its much-touted retail banking venture to focus on its traditional strengths serving large firms and wealthy investors as part of a broad reorganization led by CEO David Solomon.

Solomon stated that the Wall Street behemoth attempted to connect its online retail banking operations with its wealth management business. The latter was “a better place for us to be focused than to be out in large numbers seeking customers.”

“The thought of becoming much more large in terms of customer footprint is not really playing to our strengths,” he told CNBC. “However, when it comes to our wealth platform… the potential to add banking services to that and link it with that truly plays to our strength.”

Goldman revealed the restructure as it posted third-quarter net income of $3.1 billion, or $8.25 per share, a decrease of 43% from $5.4 billion, or $14.93 per share, a year ago. According to Bloomberg consensus statistics, this surpassed analysts’ expectations of $2.9 billion, or $7.75 per share, but it was still the group’s fourth consecutive quarterly decrease.

Goldman will consolidate its trading and investment banking operations into a single unit as it reduces its divisions from four to three. The announcement comes as the Wall Street bank deals with a sustained downturn in investment banking revenues.

“These organisational adjustments represent a crucial and meaningful step in our strategic path,” Solomon said in a memo to employees seen by the Financial Times.

Solomon has failed to persuade investors that Goldman has significantly evolved from the investment banking and trading-driven company he inherited four years ago and justifies a higher stock market multiple. This move is a reflection of this.

The bank will divide its consumer business into two divisions due to the reorganization, which will be its second in less than three years. This will lessen the significance of Goldman’s drive into consumer banking through Marcus, an online retail lender. Since its debut in 2016, Marcus has come under fire from investors and employees due to losses and rising costs.

The three divisions will be a merged investment bank and trading unit; an asset and wealth management division that will house Marcus; and the recently created Platform Solutions business, which will include the rest of Goldman’s retail banking operations, including its Apple credit card partnership, online lender GreenSky, and the fledgling transaction banking business.

The group’s net revenues totaled $11.98 billion in the third quarter, down from $13.6 billion the previous year but ahead of analysts’ expectations of $11.4 billion. Revenues from its trading segment, which benefited from increased activity amid recent market volatility, exceeded analysts’ expectations.