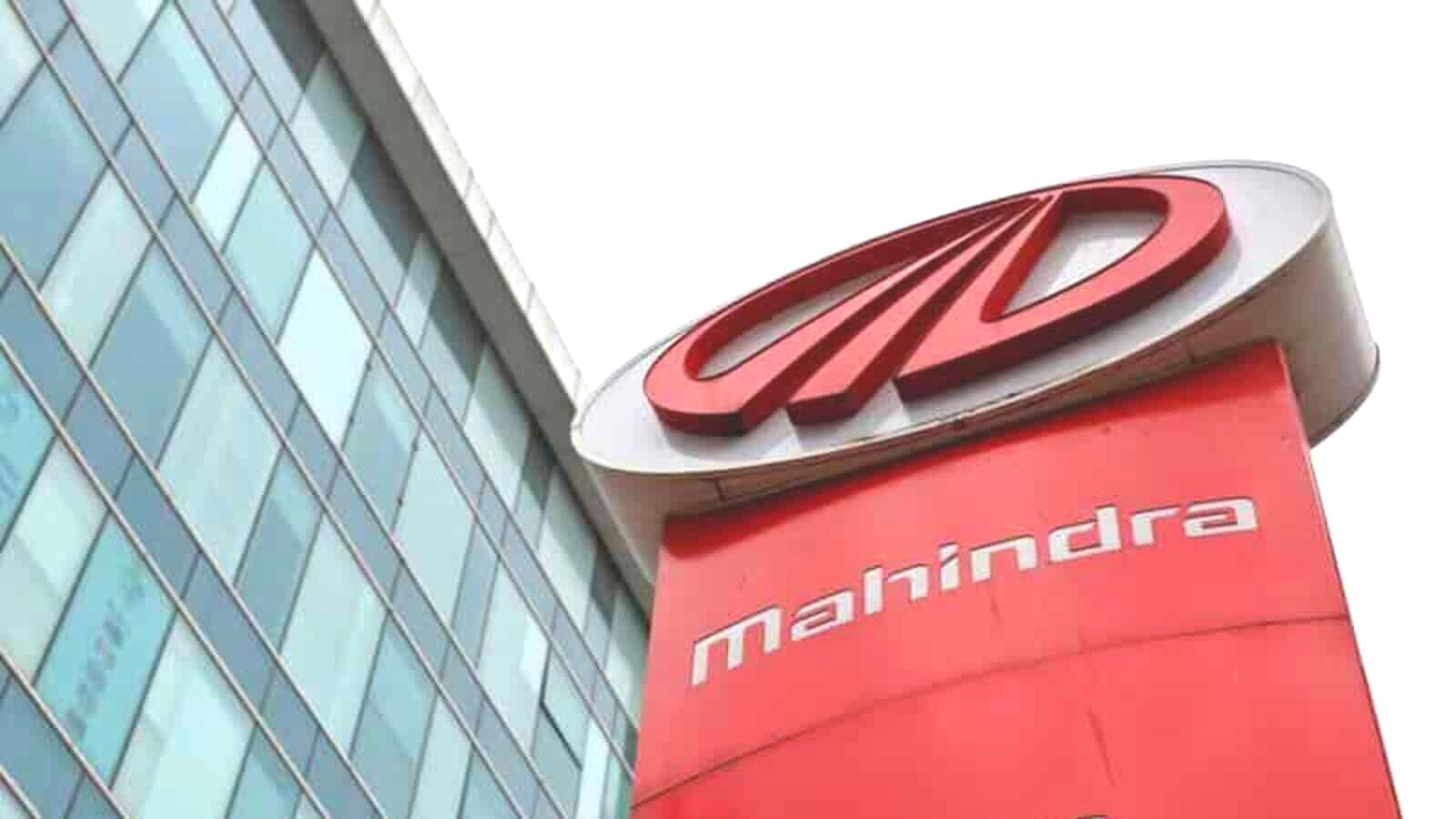 The Indian automaker Mahindra & Mahindra is in talks with international investors to raise between $250 million and $500 million to accelerate its plans to build electric vehicles (EVs), according to a source with direct knowledge of the situation who was cited in a Reuters report.

The source added that Mahindra is in preliminary discussions with international green funds and private equity firms and wants a long-term investor who can help it expand its EV business.

However, according to two banking industry sources, some investors have recently expressed interest in participating in a funding round valued at about $800 million. They also stated that they have spoken with the company about such offers.

According to the source, Mahindra is not actively seeking to raise more money than $250–500 million, but it is open to the idea of increasing the deal size based on the terms and valuation.

“Mahindra wants to bring a benchmark investor on board but does not want to dilute a large stake at present,” the source quoted, saying that there can be changes to the plan in the early stages.

After receiving its initial raise of $250 million from British International Investment, Mahindra’s new EV unit, which it is raising funds for, was valued at $9.1 billion in July (BII).

The valuation the investors are proposing or the amount the company is looking for in the new round was not immediately clear.

In a statement to the media, Mahindra said that along with BII, it has committed to investing $500 million in the market for electric SUVs. The two businesses also said they would cooperate to attract other “like-minded, climate-focused investors” to the EV sector.

The discussions take place just weeks after Mahindra unveiled an ambitious plan to introduce five electric SUVs over the next few years, to have these models account for 30% of its overall annual SUV sales by March 2027.

In January, the automaker’s first electric SUV is anticipated to go on sale.

The money will help the automaker assemble a war chest to compete with Tata Motors, a rival that currently controls most of the Indian market for new electric vehicles.

The first significant clean mobility deal in India was made when Tata raised $1 billion from TPG’s Rise Climate Fund for its EV unit last year at a valuation of $9.1 billion.

In India, the fourth-largest auto market in the world, only 1% of the approximately 3 million units of cars sold each year are electric models. The government is providing businesses with billions of dollars in incentives to produce EVs and their components locally to increase this to 30% by 2030.

Mahindra has partnered with Volkswagen of Germany to obtain parts for its electric SUVs, such as electric drivetrains and batteries. The two explore joint vehicle projects, produce battery cells locally, and create charging infrastructure.

According to local media reports, the Indian automaker is willing to invest in a battery cell manufacturer to ensure future supplies. It is also assessing the need to set up EV manufacturing capacity.

Mahindra’s fundraising effort also coincides with investor interest in India’s transition to clean mobility, which, according to one of the two banking sources, has led to “more money chasing few assets.”

According to a third banking source, some of the current investor interest is a carryover from Mahindra’s initial fundraiser.