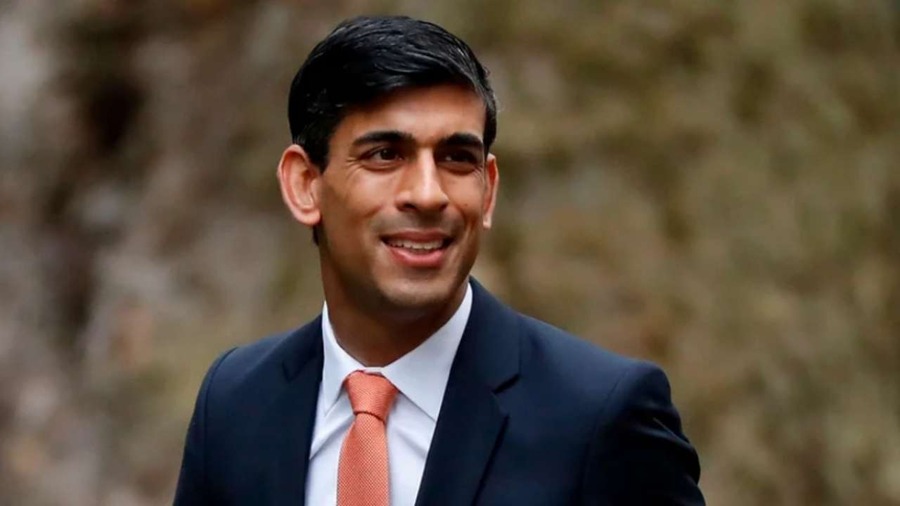 With the selection of Rishi Sunak as the new Prime Minister of the United Kingdom, there are discussions about the future of crypto in the country as Sunak is considered a supporter of crypto and has previously approached the Royal Mint to come up with an NFT.

Rishi Sunak was elected by his party to be the new Uk Prime Minister on Monday after former Prime Minister Liz Truss resigned from the post. Liz had served for a record 44 days as PM and resigned amid a storm of criticism about her failure to deliver appropriate fiscal policies. Truss had contended that Britain could solve its inflationary problems by taking in a lot of debt to provide tax breaks to the super-rich. Economists and experts had argued that her plan would not only fail but also exacerbate inflation.

Sunak was the finance minister in the cabinet of the former UK PM Boris Johnson and was tasked with developing some crypto-related efforts seeking to normalize digital currencies and integrate them into the British economy. It can be said without a doubt that Sunak is the first crypto enthusiast to take on the top job in the British government while also being the first non-white and youngest – at 42 years, for the office.

The activities of Sunak related to crypto promotion have tended more to be linked to regulation and taxation rather than complete laissez-faire deregulated — even though such steps may, in the end, result in normalization of an occurrence that critics contend is unnecessary at best and privacy threat in the worst.

Sunak unveiled several initiatives this year to transform the United Kingdom into a “global crypto asset technology hub.” One of the announcements then was a plan to incorporate stablecoins into the national payment system, opening the door for them to be used as a recognized form of payment in the country.

Stablecoins, regarded as the least volatile type of cryptocurrency, has piqued more governments’ interest than other types of cryptocurrency, even when projects such as Terra and Tether have demonstrated the risk of placing too much trust in the assets’ stability.
Sunak’s strategies also included the creation of new regulations to help further integrate cryptocurrency into the UK’s economic and legal framework, thereby encouraging more investment in the area. Sunak had said in a statement at the time: “the measures we’ve outlined today will help to ensure firms can invest, innovate, and scale up in this country.”

Sunak also championed the Financial Services and Markets Bill, legislation that sought to grant local governments in the UK wider authority to regulate cryptocurrencies, which would further help to integrate them into the national economy. Parliament is presently reviewing the bill, which has not yet been passed.

Simultaneously, Sunak recently supported a study looking into the possible gains from developing a central bank digital currency (OBDC), or “Britcoin,” as he dubbed it. CBDC supporters contend that CBDC can benefit consumers by making payments “faster, cheaper, and more secure,” Critics, however, argue that such currencies are not required and, considering the trackable nature of crypto and digital currency, could lead to major privacy issues.

Even with his image as a crypto backer, it has been pointed out that as the head of the UK government, there will be limited time at Sunak, and he will have little time to devote to web3-related initiatives shortly. Considering the current state of the British economy, any work on “Britcoin” will probably take the back seat for him.

Only time will tell whether the fiscal policies of Sunak will be any better than those of Truss. There have previously been criticisms of Sunak being one of the wealthiest politicians in Britain – currently wealthier than King Charles. Sunak is married to the only daughter of the founder of one of the largest tech companies in India and the world, with his wife being the heir to an $828 million fortune.

Also Read : Under The New Prime Minister, The UK Economic Secretary Commits To Making The Country A Crypto Hub

Before stepping into politics, Sunak also made a fortune working as a banker at Goldman Sachs. He has also worked at a hedge fund in the past.