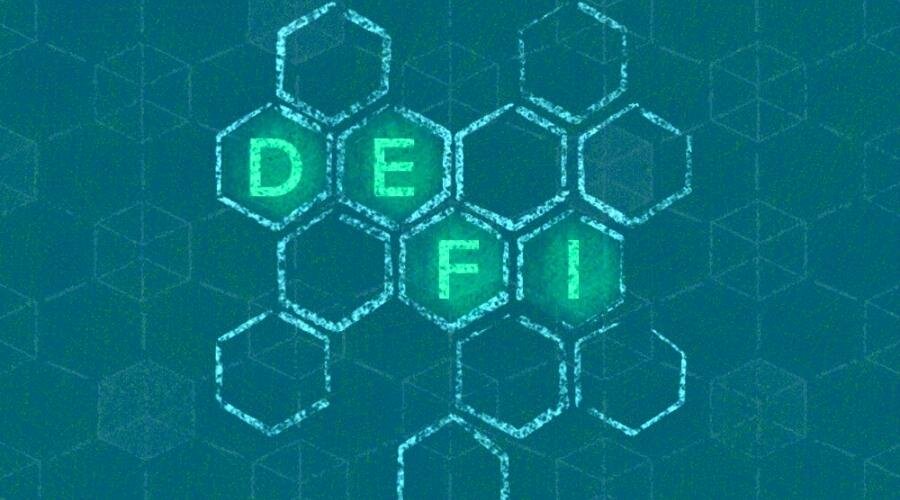 Since societies formed, there has been some form of working financial system. Those looking to engage in unethical behavior or pursue unjust gains have used the financial industry’s secrecy as a shield.

In addition to being a requirement for fairness, a transparent financial system also makes structural flaws obvious, allowing for earlier detection of stress and, ultimately, system failure. A particularly vivid example of how a lack of transparency led to trillions of dollars in lost value and countless personal financial tragedies is the financial crash of 2008.

Ironically, the breakdown of some of the biggest names in DeFi might be the answer to traditional finance’s transparency problem. The underlying transparency and immutability of DeFi’s smart contracts mean that, on the blockchain, poor fundamentals are harder to hide, despite the focus on the negative consequences of these failures by many.

Consider the difficulties that exacerbated the 2008 financial crisis to highlight the seriousness of the issues caused by a lack of market transparency. In that situation, collateralized debt obligations (CDOs) were doomed to fail because they were based on a mountain of shaky mortgages and unrestrained leverage. Banks used this mislabeled debt to support their appearance of solvency by relying on the artificially inflated bond ratings that rating agencies spread to conceal the underlying instability. What, then, did the banking industry do? They decided to maintain the lucrative status quo and turn away from transparency rather than deal with the disruptions.

This impression of legitimacy was finally just a pretense. The financial system’s pillars had been crumbling for years, but people were still trying to grasp the situation entirely. Many economic sectors had become entangled with this unsustainable system in the decades it took for the false narrative of stability to come crashing down. It was too late to separate prudent investments from reckless ones when Lehman Brothers failed, and the collapse started in earnest. The biggest financial crash since the Great Depression was the result.

Despite our best efforts, it’s challenging to see past the immediate flames and billowing smoke of the financial ruins caused by these massive crashes. We have recently watched the collapse of Celsius, Voyager, and other buildings as if it were a car crash, holding our breath in anticipation of the next building to come crashing down.

However, in this instance, we can see the beginnings of a solution in these unexpected places. We should appreciate that the system worked in this instance, not lament the bad behavior and its effects. The fact that these systems failed is not the real story here. It’s just that they worked effectively and quickly.

These DeFi institutions’ problems stemmed from unsustainable behaviors on a public blockchain. Due to the openness of the underlying blockchain technology, investors could quickly assess the impact of their unsuitable investments on the balance sheets of these companies. Similar to how it was immediately apparent how problems in one portfolio would impact its solvency, As a result, when one company was unable to pay its debts, the information quickly spread throughout the system, which was exactly what we needed.

Although it would be entirely unfair to minimize the catastrophic financial effects of these collapses on so many people, it is worthwhile to spend some time pondering the alternative. We experienced significant losses across DeFi protocols during the months it took the most recent DeFi crash to run its course, which is roughly 68% of the pre-crash value.

But for many years, these imbalances were kept a secret. DeFi markets would not have endured in their current form. Despite the pain associated with those revelations, the transparency of blockchain that made these flaws quickly apparent may have contributed to the system’s overall survival.

Development for the Future

Undoubtedly, there are lessons to be learned that will help us move forward. For example, as the foundation of a better financial architecture, we should adopt the traits inherent in DeFi that fueled the early diagnosis and breakdown. We must strengthen the DeFi philosophy of decentralization. We should prioritize building decentralized, self-executing systems more than creating quasi-centralized crypto banks.

Second, developers must create tools that enable transparency and give all types of investors access to financial data. Transparency is only helpful if we provide the resources to interpret unprocessed data. That necessitates adding two debt fundamentals, whose value has been established in conventional financial markets, to DeFi’s transparency.

A yield curve that shows risk-free rates for various maturities will be the first component in creating self-sustaining decentralized debt markets. Traders and investors use the yield curve to gauge market expectations in conventional markets. Money’s time value is primarily established thanks to this rate structure. Every other rate in traditional debt markets is determined as a spread to the risk-free rate for the same maturity. The risk-free yield curve will also serve as the base rate for all borrowing and lending within the ecosystem in a functioning decentralized debt market.

Second, after a yield curve is in place, credit rating mechanisms—a significant weakness in the 2008 financial crisis—will finish the equation for calculating any borrowing or lending rate in DeFi by combining the borrower’s inherent risk with the time value represented by the yield curve. Once credit rating is established, lenders will be fully viable in the bayesian tradeoffs inherent in the DeFi lending market. It is impossible to overstate the significance of credit in DeFi.

Together with the inherent benefits of blockchain decentralization, transparency, and immutability, these two credit fundamentals in DeFi may enable the global debt markets to move to a more advanced technological foundation and adopt a financial structure that is much more resilient than previous ones.