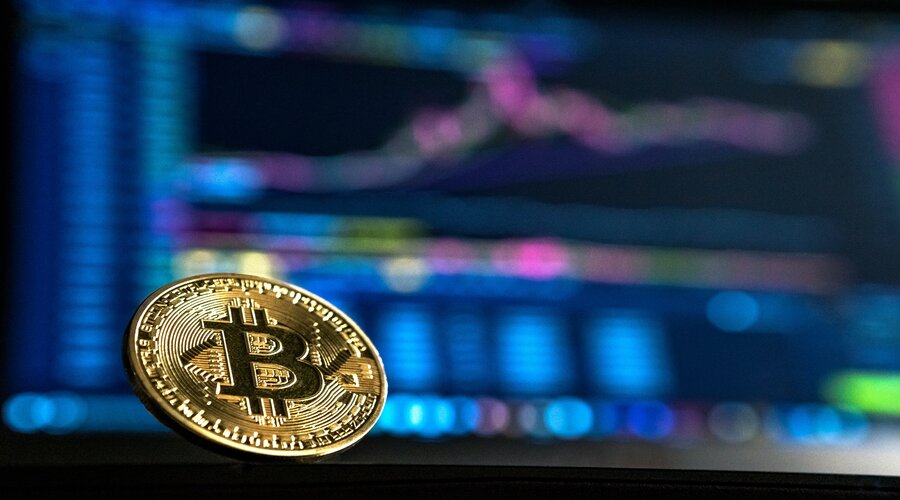 According to its latest mini-budget, the Canadian federal government will begin a counseling process about cryptocurrencies, stablecoins, and Central Bank Digital Currencies (CBDCs).

In addition to its annual budget, the government’s “2022 Fall Economic Statement,” presented by Deputy Prime Minister Chrystia Freeland, serves as a financial update.

The government’s plans for cryptocurrencies were described in a brief section of the statement titled “Addressing the Digitalization of Money.”

The country’s financial system regulation “needs to keep pace” with the way cryptocurrencies and money digitalization are “transforming financial systems in Canada and around the world,” according to the report.

According to the statement, the digitization of money “poses a challenge to democratic institutions around the world,” highlighting the use of cryptocurrencies for both domestic and international sanctions evasion and the financing of illegal activity.

The government stated that stakeholder consultations on digital currencies, stablecoins, and CBDCs would begin on November 3, though it still needs to be determined which stakeholders will be involved.

The government’s intention to launch a “financial sector legislative review focused on the digitalization of money and maintaining financial sector stability and security,” which was a part of the 2022 budget released on April 7, is understood to be the context for the consultations that have been announced.

In light of these dangers, this review will also examine the “potential need” for a Canadian CBDC.

On February 11, the province of Ontario proclaimed a state of emergency in response to protestor road blockades, forcing its government to halt millions of dollars in donations to protestors. At the time, protestors had amassed about 21 Bitcoin, or $902,000, worth of funds.

Invoking the Emergencies Act on February 14 gave Prime Minister Justin Trudeau the authority to freeze protesters’ bank accounts and keep an eye on “large and suspicious transactions,” including cryptocurrency.