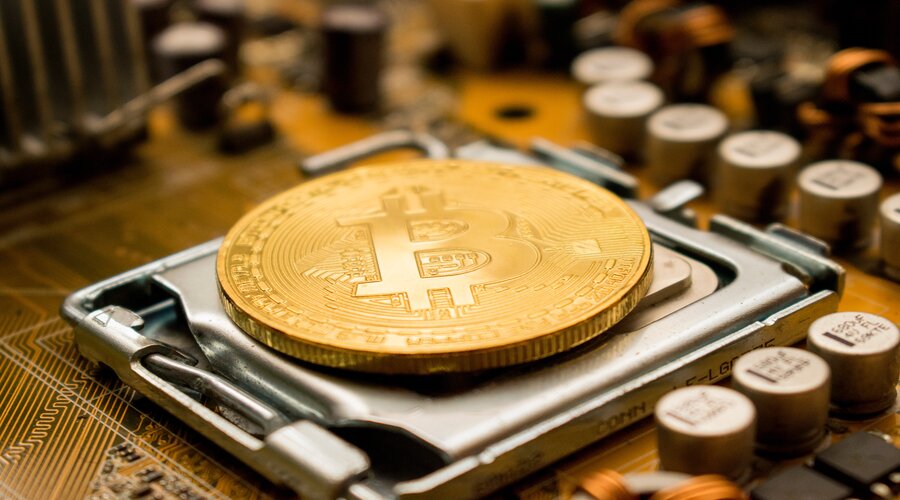 With the rise in the value of bitcoin over the years, the mining process of virtual currency has also come to be discussed,  and as the price of bitcoin is predicted to rise further, more people are interested in knowing how to gain from mining bitcoin by using bitcoin mining software.

While most people understand the concept of buying, selling, and trading investments and currencies such as stocks and foreign exchanges, they may need to be made aware that they can create their Bitcoin.

It is critical to remember that any type of financial market speculation, traditional or crypto, is risky. Whether trading or mining Bitcoin, you must be well-informed and aware of the risks.

For mining bitcoin, one would need bitcoin wallet software

This wallet is where a miner would store their mined Bitcoin for security so that it can be easily sold for legal tender or used anywhere Bitcoin is accepted.

There are two types of wallets to be used for this purpose – hosted wallets and wallets in which one can hold private keys. The second option is preferred. Bitcoin wallets that are simple to use include BitPay, Armory, and Breadwallet. A number of these will be required before beginning mining.

LocalBitcoins and Kraken are two Bitcoin platforms or exchanges that allow miners to buy, sell, and trade the Bitcoin they have mined. These work with wallets to provide a monetary value for mining activities.

Now that a would-be miner has these two items, Bitcoin mining software will be useful in carrying out the actual mining task.

This is currently available for working on Windows, Mac, and Linux and is likely the most widely used bitcoin mining software for Bitcoin miners. The software includes:

This is built on an open-source platform. It includes a USB interface, supported FPGA boards, and ASIC chips for programming and communication. This software has several useful features, including selecting the frequency with the highest rate of valid hashes. It is open-source, so no license is required, and it runs on Windows, Mac, and Linux.

This is compatible with Windows, Android, and Ubuntu (Linux) operating systems. It features a graphical user interface that is compatible with the CGminer software. Many miners are fond of the software because it makes their Bitcoin mining journeys easy to visualize with graphs.

This is yet another graphical user interface, but this time for BFGMiner. Because it has a simple-to-understand control panel, the design of this interface is very straightforward, and it tends to work well for miners new to Bitcoin mining.

This runs on Windows and Linux and is ideal for those looking to expand their business. Awesome Miner can manage up to 200,000 ASIC machines and 25,000 GPU/CPU miners simultaneously.

What bitcoin mining software one chooses to use is largely a personal choice. Much depends on the operating system chosen and whether or not a graphical user interface is desired. Bitcoin mining can still be profitable, but it takes time, resources, and a specific skill set to learn, as with most things.