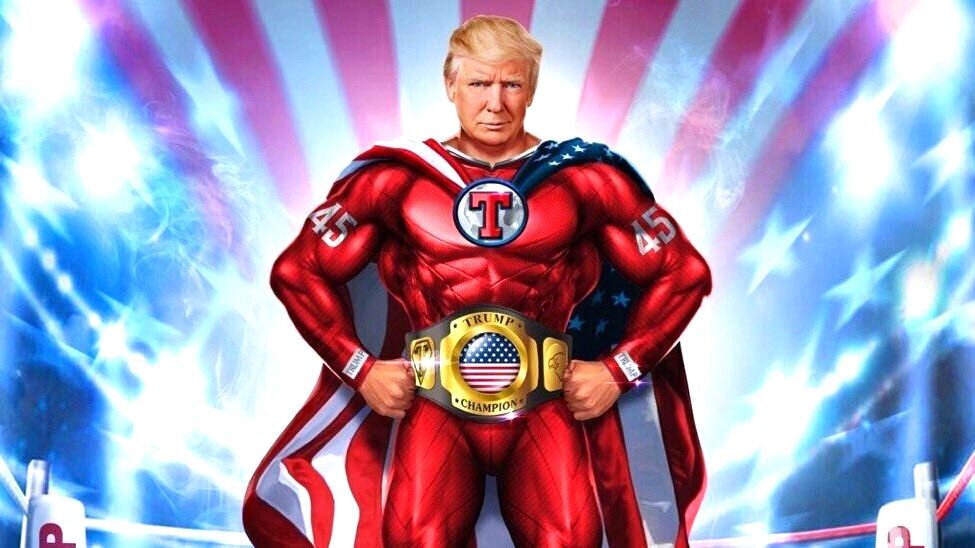 Even conservatives and ardent MAGA supporters are baffled, with analyst Eric Wall comparing the project to a “SimpDAO.”

On December 15, Trump made a “major announcement” via his social media platform Truth Social, unveiling a collection of 45,000 NFT trading cards with artwork portraying himself in different clothes such as golf attire, hunting gear, and a superhero costume.

The Polygon-based NFTs cost $99 per token, and purchasers are automatically entered into sweepstakes with “thousands of prizes,” including one-on-one dinners, zoom calls, and rounds of golf with Trump.

When this article was written, there are approximately 35,600 Trump Digital Trading Cards for sale on Opensea, with a floor price of 0.065. Ether People in the NFT community have reported that some of the biggest sales so far have ranged between 1 ETH ($1270) to 2 ETH ($2,541).

Wall, who was among the first to explain the SimpDAO concept and launched his own with EricaDAO, noted the similarity on Twitter.

“Wait a minute. These NFTs give you access to a community. A dinner with Trump. Golfing with Trump. Zoom calls. One-on-one meetings. Autographs. These aren’t baseball cards. This is a SimpDAO!”

After social media star Irene Zhao launched IreneDAO in January, the term “SimpDAO” was coined. The NFT project allows fans, known as ‘Simps,’ to bond over their love for Irene and receive benefits such as free tokens, meet-and-greets, phone calls, and so on. To date, it has generated $3.3 million in secondary NFT sales on OpenSea alone.

Binance CEO Changpeng Zhao ignored the politics and was relatively bullish on what the project represents, noting that the “former United States President issues NFTs. And he wasn’t a fan of crypto before.

In response, Bitcoin supporter and Twitter founder Jack Dorsey enquired, “getting where?”

While Trump’s polarizing moves are frequently embraced by his supporters, a surprising number of them have not supported him in this case.

“Man…when all Patriots are looking for is hope for the future of our country and Trump hypes everybody up with a ‘BIG ANNOUNCEMENT,’” they wrote, adding that “then he drops a low-quality NFT collection video as the ‘announcement’, it just pushes people away…Damn.”

A Pool Of Opportunities In FinTech, Job Openings At: Faircent.com, CreditVidya