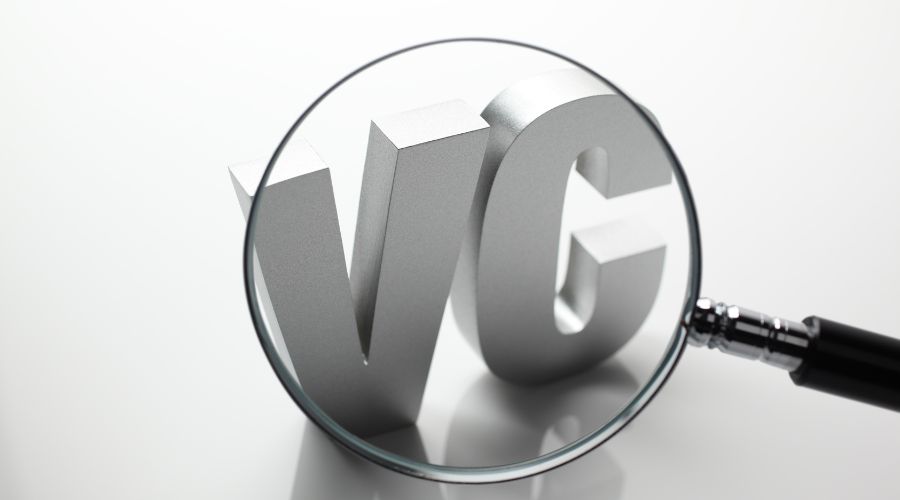 There is some good news. Despite the fact that the crypto sector is shivering in the cold, venture capitalists are pouring money into digital currency and blockchain firms at a rate that is expected to surpass last year’s record.

According to PitchBook data, VCs bet $17.5 billion on such startups in the first half of the year. This puts investment on track to surpass the $26.9 billion raised last year, a brighter and happier moment for bitcoin and the company.

Also Read: How ‘Crypto Winter’ Has Halted Transactions Around The World, Including In India

VC funds provide funding to emerging firms that they believe have great growth potential. Despite a rough six months for the sector, the data reveals a strong belief in the future of crypto and blockchain technology.

This year’s double punch of macroeconomic challenges and project blow-ups has seen bitcoin fall roughly 65 per cent from its November high of $69,000, with the whole value of the crypto market falling by two-thirds to $1 trillion.

Companies have shivered as prices have fallen, with major US exchange Coinbase Global and NFT platform OpenSea among those laying off hundreds of employees.

Nonetheless, some venture capitalists are ignoring the doom, with many deploying large war chests as their faith in the core technology behind cryptocurrency remains strong.

However, not all investors are so upbeat in the face of the crypto-crisis.

According to David Siemer, CEO of California-based crypto management business Wave Financial, there are indicators of a correction from the sky-high valuations of crypto startups last year.

“This will get a lot worse – we’re a couple of months into this cycle. In the last cycle, the pain for those looking for funding was about 12 months.”

North America, which has traditionally been a hotspot for VC deals, has once again been the focus of activity, with approximately $11.4 billion in the six months to June, compared to $15.6 billion for the entire year last year.

The figures contrast with overall venture capital activity in the United States, where deals declined to $144.2 billion in the first half from $158.2 billion in the same period last year as macroeconomic conditions and market instability dampened investment.

“There used to be existential risk being in the space – that the whole industry was just going to go away, it was all a dream. That is not the case anymore.”

Adoption of cryptocurrency as an investing tool skyrocketed last year, with blockchain also gaining traction – even if the transformative changes promised by the technology to areas such as finance and commodities remain elusive.

The first half of the year saw $2.2 billion in venture capital investment in Europe.

Fedi, a Lisbon-based program meant to enable individuals to accept, keep, and spend bitcoin, said this month that it had acquired $4.2 million in seed funding.

“Within seven days we had all of the investment commitments,” Obi Nwosu, one of its founders, told Reuters. “And within less than a month and a half, we had the initial fundraising target in the bank. Done.”

Also Read: Sequoia And Softbank Are Recommending Their Portfolio Companies To Join ONDC 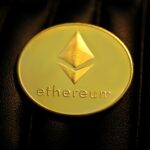 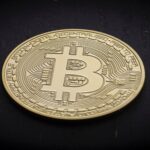 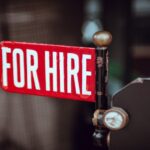 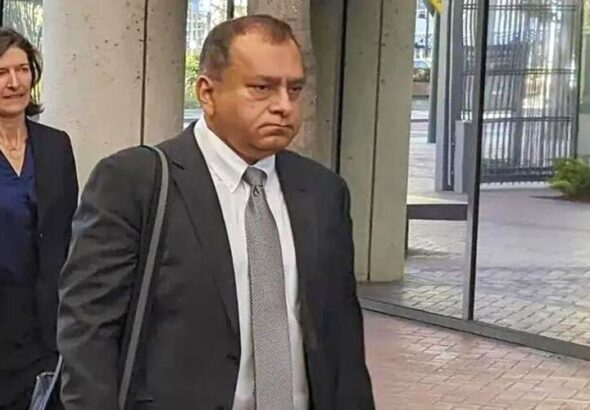