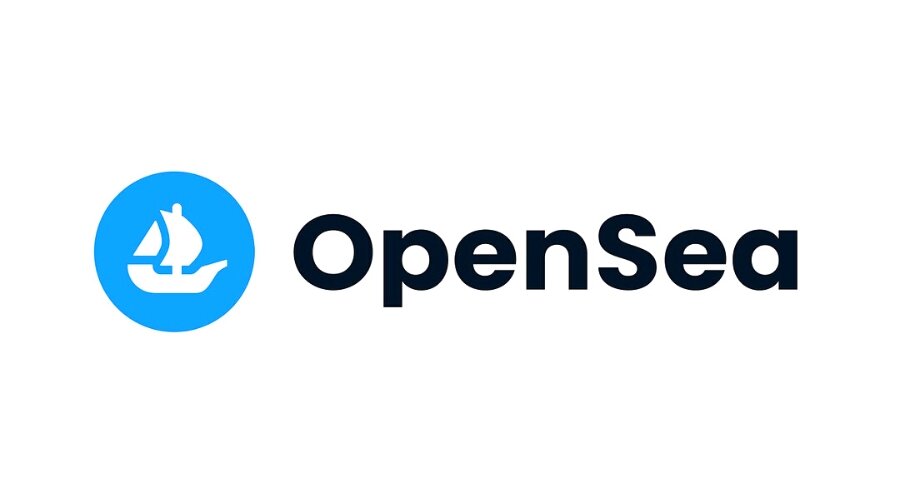 OpenSea, an NFT marketplace, responded to complaints from creators earlier this week by announcing it will continue to enforce royalties across all collections moving forward.

A couple of days ago, OpenSea announced that they would release an on-chain tool enabling creators to impose royalties for any new collections on the platform. Still, they refrained from doing the same for existing groups.

The exchange stated at the time that it would be looking into options such as “allowing optional creator fees,” “enforcing off-chain fees for some subsets of collections,” and “collaborating with other on-chain enforcement options for creators.”

The announcement received a lot of criticism from the community, some of whom urged OpenSea to clarify its position because of its ambiguous messaging and others who objected to the idea of an “optional creator fee.”

Bobby Kim, co-founder of The Hundreds, and other NFT creators announced on November 9 that they had decided not to release their upcoming NFT collection on OpenSea because they were “waiting to see if OpenSea would take a stand to preserve creator royalties for existing collections.”

“Unfortunately, that announcement has not arrived in time,” he said.

In a blog post published on November 8, the founders of Bored Ape Yacht Club (BAYC), including Wylie Aronow, Greg Solano, and Kerem Atalay, weighed in on the discussion. They said the decision to leave OpenSea was “not great” and revealed the company’s intention “to follow the crowd and remove creator royalties for legacy collections from their platform.”

OpenSea appears to have taken note of the complaints and announced in a tweet on November 9 that it would also “continue to enforce creator fees on all existing collections.”

We were looking for your feedback, and we heard it, loud and clear, according to OpenSea, who said they were “awed by the passion we’ve seen from creators and collectors alike this week.”

The market “will start open-sourcing our data on creator fees in the upcoming weeks for everyone to use,” according to the marketplace.

In other words, we’re at a turning point where, if everyone in this ecosystem who still thinks creator fees are crucial to our future joins forces, we will guarantee that prices are enduring.