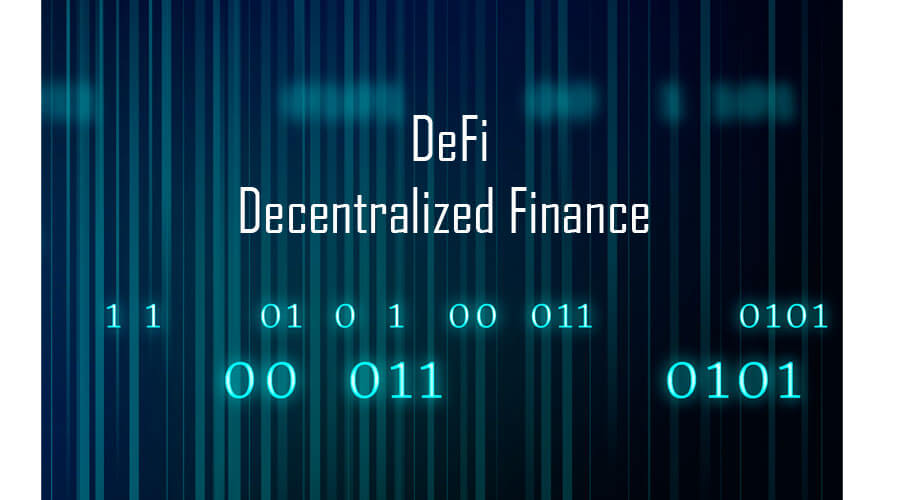 The Decentralized Exchange (DEX) liquidity pool built on the Ethereum Blockchain, Curve Finance, made use of Twitter on Tuesday to alert users of a vulnerability on its platform. It has been reported that around 570 Thousand US Dollars were stolen by hackers from the Decentralized Finance, or DeFi Protocol.

The Protocol’s administrators made an announcement through Telegram shortly after it had been reported to be hacked that they had identified and resolved the issue. Curve requested users to revoke any contracts that they had approved on its services in the last couple of hours. It has even been recommended to use “curve.exchange” till “curve.fi’s” propagation returns to its usual.

Due to Curve Finance’s CRV token incentive emissions, which give various other protocols money, it is said to be a crucial component of the Decentralized Finance (DeFi) ecosystem. The alleged hacker modified the protocol’s Domain Name System, or DNS entry, redirecting its users to a false clone, and authorized a fraudulent contract. In spite of that, it has been reported that there was no breach of the program’s contract.

With regards to the attack, the DeFi Protocol instructed users to avoid making use of curve.fi and curve.exchange till the Protocol’s administrators are able to identify the root cause of this undertaking. In the Telegram notice it had been stated that they are starting to notice a front end problem that could be authorizing a subpar contract. They have requested users to refrain from making any approvals or exchanges for the time being. The use of curve.fi or curve.exchange has been discouraged at the moment for the user’s safety while the problem is being investigated.

The recent attack has raised a lot of concerns and distress regarding the security flaws in the digital token industry. Just in the last couple of days the industry faced two attacks, one was on the Solana ecosystem, and the other was the crypto bridge Nomad which was hacked for around 190 Million US Dollars. 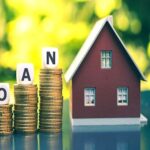 October 5, 2022
Indian Banks Offering A Range Of Special Schemes For Consumer Loans For The Festive Season 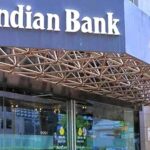