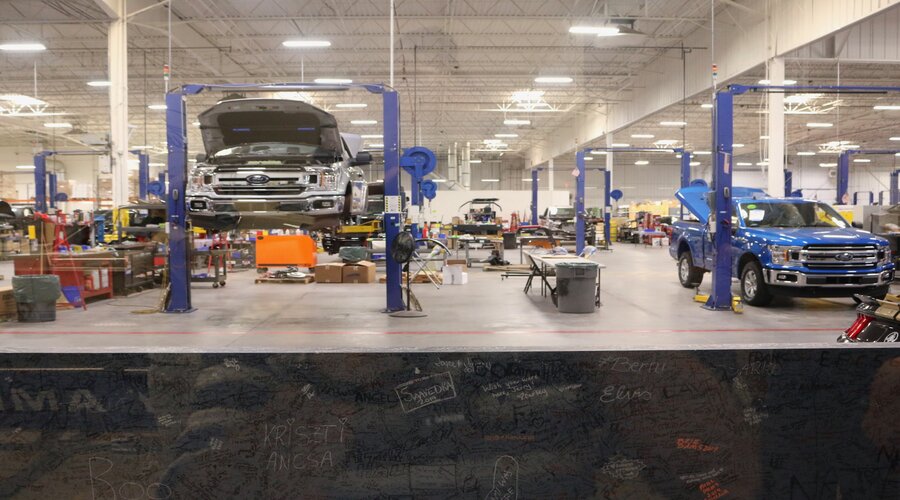 According to S&P Global Mobility, India’s auto market has emerged as an outlier, even though all major auto markets, except China, have seen single to double-digit declines in the first eight months of the current calendar year. S&P’s sales forecasting and research division anticipate that the trend will continue in the year’s remaining months and even into 2023.

“India has seen incredible growth, which we believe will continue till the end of the year and next year. India is now the no.1 market in the world regarding volume growth. It was driving the world growth story for light vehicles (includes cars and light commercial vehicles below 6 tonnes) and leaves behind the top markets including Japan, Germany, Brazil and France this year,” Guillaume Lembrez- Managing Director at S&P Global Mobility for Europe and Asia Pacific regions, said.

Lembrez, based in Paris, recently visited India to meet with global and Indian automakers and their suppliers.

He pointed out that a global shortage of semiconductors caused the decline in other markets. While the semiconductor shortage did have an impact on Indian sales, it was relatively minor. He attributed it to higher demand for top-end trims, which necessitate more chips, in markets other than India. As a result, while India has recovered, the mature markets are still dealing with a chip shortage. People in India are not as picky about top-tier trims as they are in some mature global auto markets.

Moody’s Investor Service downgraded its outlook for the global automotive industry to negative from stable on Thursday. It forecasts that global light vehicle sales will be roughly flat (-0.7%) in 2022 compared to 2021 before rising 5.7% in 2023. This brings sales to approximately 85.5 million units, well below the pre-pandemic peak of 95 million.

“This is in keeping with our macroeconomic board’s reduced forecast for 2.5% global GDP growth this year and 2.1% in 2023 (Global Macroeconomic Outlook 2022-23, August update), on the back of substantial inflation and higher interest rates meant to tame it — both of which eat into consumers’ purchasing power,” it said.

In stark contrast, India, which has surpassed Japan to become the third-largest market in terms of absolute volumes, is expected to end the year with a record volume of 4.2 million units, surpassing the previous high of 2018 at the end of 2022, according to S&P.