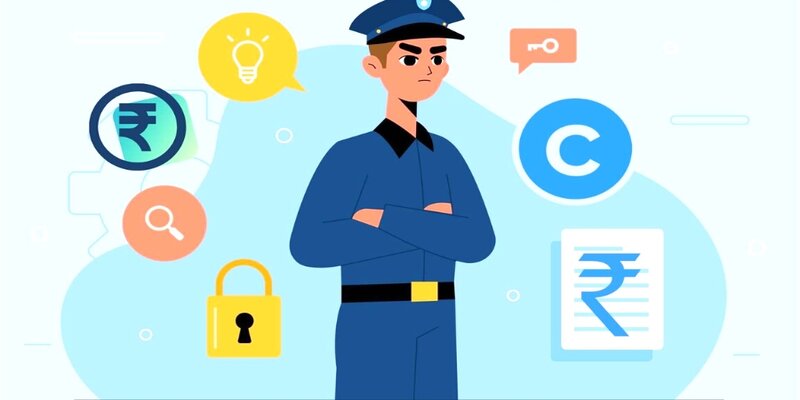 Indian Financial Market regulators do not anticipate giving their European (EU) counterparts the authority to supervise and audit domestic clearing corporations, and they do not expect them to meet the new standards’ April 2023 target.

On the 31st of October, about 6 central clearing houses of India had their recognition revoked by the European Securities and Market Authority (ESMA), an independent European Union financial markets supervisor and regulator authority, in line with the European Market Infrastructure Regulation (EMIR). From the 30th of April of the following year, the judgment effectively prohibits every EU banking institution from conducting business with clearing houses in India.

Both parties did not want the disagreement to harm financial ties, according to a senior Indian executive aware of the negotiations between the Indian authorities and the European Securities and Market Authority (ESMA). Although the ESMA has been extending this till April, they may likely do so again. They do not wish to provide a few years straight soon since that will relieve everyone of their burden, so this may continue for a few years.

India hasn’t ratified several recent changes to EU business standards. Thus the European Securities and Market Authority (ESMA) is requesting permission to investigate clearing houses there independently. The exchange of information wasn’t a problem. Still, India’s central bank, the Reserve Bank of India (RBI), as well as India’s regulatory body for securities and commodity market, the Securities and Exchange Board of India (SEBI), were uncomfortable with the ESMA requesting independent accessibility to firms regulated in India, according to a source having direct knowledge of the situation. They are free to make any decisions they desire concerning their jurisdiction. Still, it is unusual, unjust, and undesirable when their entities function in the jurisdiction, and they would like the same authority there.

If a resolution is not found by April, banking institutions, including Deutsche Bank AG, Société Générale SA, BNP Paribas, and Credit Suisse Group AG, are among those that could suffer. According to the sources, the banking institutions will have the ability to operate as usual. Still, they will have higher capital expenses since they will only be allowed to conduct bilateral deals without using clearinghouses. Ministerial discussions are now taking place; only government-to-government talks will result in a resolution.

A Potential Win For Cryptocurrency Among Accountants, Indian Financial Market