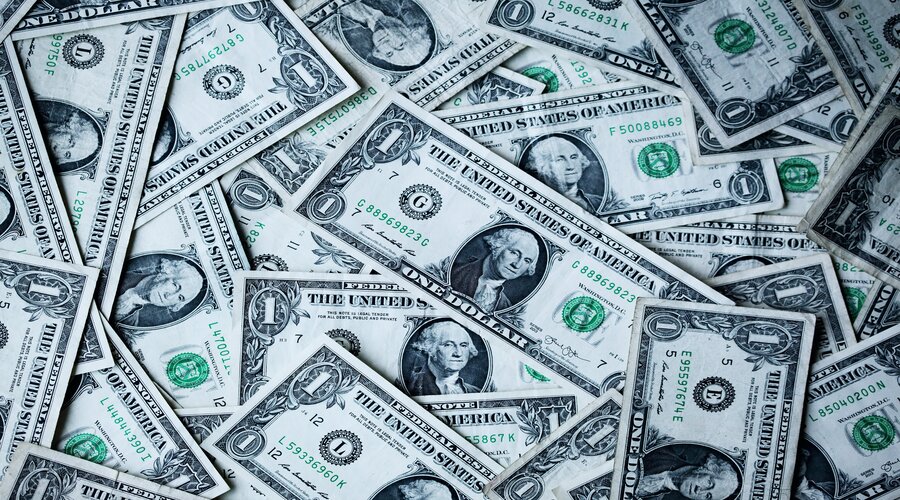 INR vs USD : The Indian rupee rose to 80.51 against the US dollar today, extending last week’s gains. On Friday, the rupee closed at 80.79 per dollar, up 2% from the previous week, its biggest weekly gain in four years. The rupee gained ground amid broader dollar weakness after a lower-than-expected US inflation reading raised expectations that the US Federal Reserve will pursue smaller-scale rate hikes.

Market participants anticipate that the US Federal Reserve will raise interest rates by 50 basis points next month. The Fed has raised rates by 75 basis points in the last four meetings. According to Fed governor Christopher Waller on Sunday, the Fed may consider slowing the pace of rate increases at its next meeting, but this should not be interpreted as a “softening” of the Fed’s anti-inflation fight.

Other Asian currencies were also trading higher today. The dollar index fell more than 1% on Friday, marking its fourth weekly decline. The US dollar’s fall in value has allowed the rupee to rise 3% from its recent lows. Last week, the 10-year US Treasury yield fell by more than 30 basis points.

Forex traders will be watching India’s retail inflation data, which will be released today. At the HT Leadership Summit on Saturday, RBI Governor Shaktikanta Das predicted that October inflation would be less than 7%. In comparison, inflation in September was 7.41%.

The inflation reading would shed more light on the trajectory of the local interest rates. Since May, the RBI has increased the repo rate by 190 bps to 5.90%.

The priority will also be on the oil price after its sharp increase on Friday. Brent crude futures increased by 0.3% to $96.30 per barrel from its previous 2.5% increase.

This month has seen nearly $19,000 crore invested by foreign investors in Indian equities, primarily due to the dollar’s weakness and the moderating US inflation trend. This followed a net outflow of only 8 crore rupees the previous month.

“Based on an improving flow picture, we anticipate that the rupee’s strength will continue this week. The breakout level of 80.10 may be retested, according to IFA Global.

INR vs USD, If Developers Had Implemented Simple Security Measures, The Crypto Hacks Of 2022 Might Have Been Avoided, INR vs USD