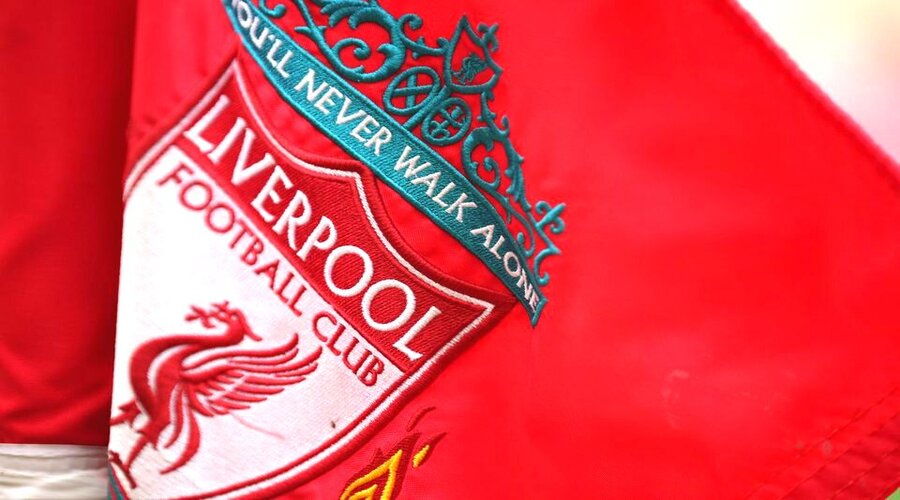 Through the expansion of a partnership with French blockchain-based sports startup Sorare, the Liverpool football club is strengthening its ties to the cryptocurrency community, the business announced in a statement.

Sorare, a company that sells licensed digital sports cards for use in its online fantasy sports game where players can assemble teams to compete against one another, announced an exclusive multi-year partnership with Liverpool to produce fan-focused content.

Non-fungible tokens (NFTs), a type of crypto asset that tracks the ownership status of digital goods on the blockchain, are used to purchase and trade the game’s playing cards.

According to a new agreement, prizes for the online game will include trips to the Liverpool stadium, experiences related to match days, merchandise, and video content. A previous agreement from 2021 saw the introduction of Liverpool cards on the platform.

Although the frenzy has subsided in recent months, sports-related collectables have proven to be a popular type of NFT as the digital assets market exploded into a multibillion-dollar industry last year.

According to market watcher CryptoSlam, the average sale price of a Sorare NFT in August was $86.14, down from a high of about $280 in March of last year.

The gambling watchdog in Britain is looking into Sorare to determine whether or not its game constitutes gambling. According to a Sorare spokesperson, this was “not relevant” to the collaboration with Liverpool.

“Sorare remains very confident it does not offer any forms of gambling, and this has been confirmed by expert legal opinions at every stage since the company was founded, including when signing new partnerships,” the spokesperson said.

According to Sorare, it has partnerships with more than 280 million sports organizations and over 2 million users worldwide, including Major League Baseball in the United States and U.K. football clubs.