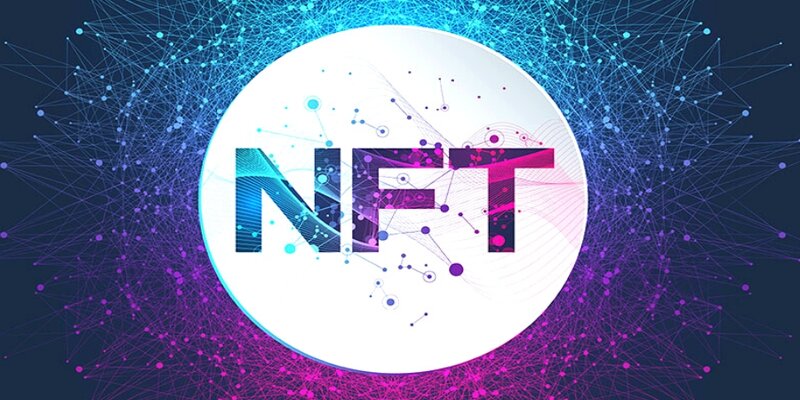 Million Dollar Dreams Are Being Sold To Gig Workers By NFTs

Freelancers have succeeded in transforming side jobs into lucrative careers as the gig economy continues to expand quickly. Furthermore, the rapidly expanding Web3 sector is opening up more opportunities for independent contractors to make money by offering services related to NFTs, the Metaverse, and cryptocurrencies.

“NFTs are still an unexplored area, and a lot of people are trying to get into it, and I’m glad I can be a part of it,” Stefan Prodanovic, who creates artwork for the non-fungible token collection, said.

According to a recent survey by Fiverr, 64% of US-based freelancers using their website now make money from offering NFT-related services. Additionally, according to the company’s data, the number of people employed by the platform for NFT-related services increased globally between the third and fourth quarters of 2021 by 278%. Freelance earnings have increased by 374%.

On January 29, 2022, in Seattle, Washington, the Seattle NFT Museum opened its doors to the public. During the opening weekend, visitors can read about non-fungible tokens. Non-fungible tokens, which operate on the blockchain technology that underpins cryptocurrencies, transform anything, starting with images. Memes are unique collectibles in the world of virtual collectibles.

“It’s not just freelancers who are trying to be part of the Non-fungible tokens marketplace,” Yoav Hornag, group manager for creative verticals, told Yahoo Finance. “On the demand side, we see more businesses ordering these services.”

The market for NFTs, a special cryptocurrency asset sold and traded using blockchain technology, exploded to $27 billion last year, and early indications indicate that this is just the beginning. The NFT market, according to projections made by investment bank Jefferies last month, could reach $35 million in 2022 and more than $80 billion by 2025. Anecdotal evidence seems to support this hypothesis: As they move to focus on the NFT and Metaverse, major companies like Disney (DIS), GameStop (GME), and Nike (NKE) have listed pertinent jobs in recent months.

The firm included NFT gigs on the website as a separate category so that sellers and buyers could interact with such gigs after Fiverr noticed a spike in searches and tags for NFT-related tasks on its website last year.

The form of gigs are varied and include game development, graphic design, architecture, social media management, and writing articles about NFTs, according to Hornag, who called them a more professionally organized way. Fiverr has services listed under NFT Services, NFT Marketplaces, and NFT Artwork.

54% of those who responded to the survey said they could make an extra $2,600 to $5,200 per month thanks to their expertise in monetizing blockchain technology.