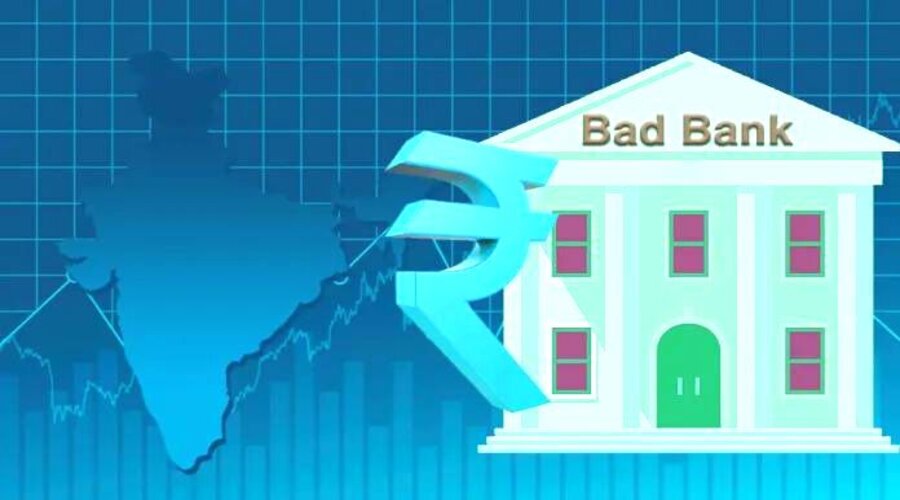 The Indian infrastructure development company, Jaypee Infratech Limited (NSE: JPINFRATEC), more than 24,000 home buyers, holders of fixed deposits (FD-holders), and private money lenders, will need to stand by until the bankruptcy court approves the resolution strategy of the winning bidder Mumbai-based Suraksha Group, whereas public sector banking institutions will receive their money in the coming month.

It is due to the National Asset Reconstruction Company of India Ltd, or NARCL, promoted as Bad Bank by the Indian Government, which offers to buy only the loans held by state-owned banking institutions related to Jaypee Infratech Limited. About 62% of the claims admittedly made against the struggling infrastructure development firm are on behalf of the homebuyers, FD-holders, and private lenders.

A Swiss Challenge auction has been prompted by the INR 3,570 Crore offer of the NARCL for the INR 9,234 Crore debt held by nine state-owned lenders. According to a bid document sent to Asset Reconstruction Companies (ARCs), lenders led by Mumbai-based corporate finance company, IDBI Bank Limited (NSE: IDBI), requested Expressions of Interest (EOI) on the 10th of October and announced an auction for the 27th of October. NARCL might be able to match the winning bid and acquire the debt.

In July 2021, Jaypee Infratech Limited’s Interim Resolution Professional (or IRP), Anuj Jain, submitted the Suraksha Group decision plan to the board for approval. Around eighty times ever since, the board has been postponing the hearing on the case. The plan’s approval by the court took more than a year, highlighting the distress of homebuyers who have so far stood by for more than a decade to take ownership of their properties.

The lenders have mandated that the counterbid in the Swiss Challenge auction include a margin of a minimum of 5%, or INR 178.5 Crore, on the anchor offer of INR 3,570 Crore. The challenger bid may be made in cash or a combination of cash and Security Receipts (SRs).