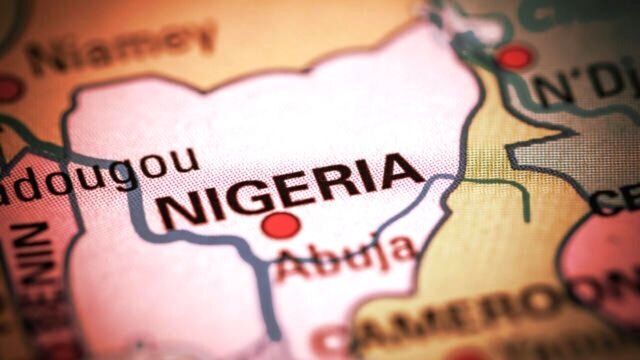 Nigeria has dramatically lowered the amount of cash that people and companies can withdraw to implement its “cash-less Nigeria” strategy and boost the adoption and usage of the eNaira, Nigeria’s Central Bank Digital Currency (CBDC).

In a notification issued to financial institutions on Tuesday, the Central Bank of Nigeria stated that people and companies would now be able to withdraw only up to $45 (₦20,000) per day and $225 (₦100,000) per week from ATMs.

The limits are cumulative for each withdrawal, so a person who withdraws $45 from an ATM and then attempts to withdraw cash from a bank on the same day will be charged a 5% service fee.

Since its launch on October 25, 2021, eNaira adoption has been low. According to Cointelegraph on October 26, the Central Bank of Nigeria has struggled to persuade its citizens to use the CBDC, with less than 0.5% of the population using the eNaira as of October 25, a year after its launch.

Nigeria implemented its “cash-less” policy in 2012, implying that moving away from physical cash would improve the efficiency of its payment system, lower the cost of banking services, and improve the effectiveness of its monetary policy.

On October 26, Nigeria’s central bank Governor, Godwin Emefiele, stated that 85% of all Naira in circulation was held outside of banks and that, as a result, the central bank would be reissuing new banknotes to drive the shift toward digital payments.

According to the Atlantic Council’s CBDC tracker, Nigeria is one of 11 countries that have fully deployed a CBDC. In comparison, 15 other countries have launched pilot programs, with India set to join the ranks later this month.