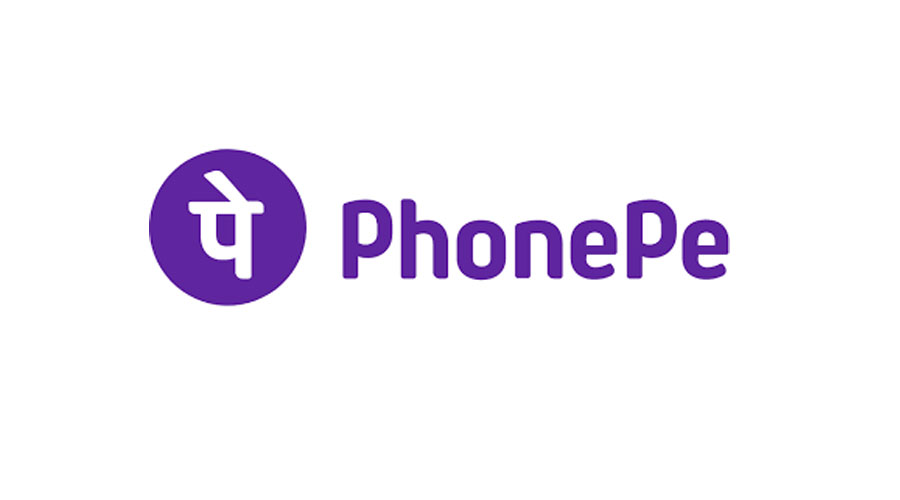 The Bangalore-based digital payments and Financial Technology (FinTech) company, PhonePe, is developing a comprehensive plan to support its e-commerce strategy as it prepares to integrate with the Open Network for Digital Commerce (ONDC) project of the Government of India (GoI).

The company earlier made efforts with products like Switch, which was in general based on the idea of a super app, and Stores, which was meant to facilitate the hyper-local discovery of retailers. A customer could use their preferred culinary, grocery, retail, and travel applications right from the PhonePe app by using “PhonePe Switch”. It hosted a number of businesses across grocery, food-delivery, and pharmacy applications, but experienced success with its travel booking business and was less successful in other areas.

Despite the continued existence of PhonePe Switch and Stores, the Walmart-owned firm will introduce a new consumer-focused application by month end. This app will be taking part in the Open Network for Digital Commerce (ONDC) network, an effort made by the Government to stop the monopoly of Amazon.com Inc and Flipkart in India. Customers will be able to select from a variety of goods from sellers using the buyer application from PhonePe.

Sameer Nigan, who is the co-founder and Chief Executive officer (CEO) of PhonePe, made a statement saying that the firm has assembled a separate team and will use an intra-city approach to address hyperlocal commerce. He further stated that the company has set aside around 15 Million US Dollars for its entry into ONDC, and the money will be used in the following 18 months, or 1 and a half years.

Post the acquisition of PhonePe by Walmart-owned Flipkart in the year 2016, the FinTech firm has been attempting to cut off its ties with the online retail giant. If PhonePe’s business goals are successful, it would be in direct competition with Flipkart Quick, which provides groceries and various other product deliveries in just 45 minutes to 1 hour, in the hyperlocal commerce marketplace.