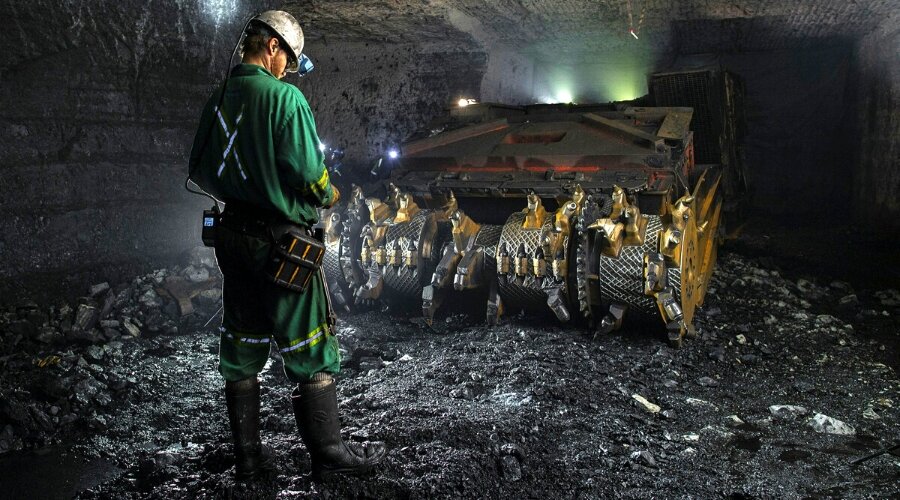 In 2022, the biggest coal mining companies in the world tripled their profits to reach a total of more than $97 billion, defying expectations for a sector that was previously believed to be in irreversible decline.

According to Financial Times research and data from S&P Capital IQ, total earnings from coal operations at the 20 largest coal miners in the world reached $97.7 billion during the most recent 12-month period for which financial information is available, up from $28.2 billion during the same period a year earlier as the demand for the fuel rose to record levels.

Following Russia’s invasion of Ukraine, many nations that had previously vowed to abandon coal have returned to using it as a dependable source of heat and electricity.

The European energy crisis and high gas prices have increased demand for coal just a year after the UN COP26 climate summit pledged to “phase down” the fossil fuel. According to the International Energy Agency, the world’s demand for coal increased by 1.2% to a record high in 2022.

According to Argus Media, the average benchmark price for high-quality thermal coal in Europe in 2022 was $295. This price was nearly four times higher than the average price between 2010 and 2020.

As a result, the fortunes of coal mining companies have significantly and unexpectedly improved.

The coal division of Anglo American, the fifth-largest producer of metallurgical coal used in steelmaking outside of China, went from losses of $34 million in the year ending on June 30, 2021, to profits of $2.5 billion the following year.

Profits from coal rose the most at BHP, jumping 3,200% from $288 million in the year that ended on June 30, 2021, to $9.5 billion in the following year. Outside of China, BHP is the world’s largest producer of metallurgical coal.

“The big winners are the seaborne producers,” said Myles Allsop, an analyst at UBS. Companies that mine coal for export and trade have made more money than state-owned coal miners who sell to their domestic market.

“The Ukraine war has caused extreme tightness in the coal market,” Allsop added that sanctions had prevented Russian coal from entering the European market.

Before the surge in coal prices, many of the world’s largest miners outside of China and India were busy reducing their coal operations.

This was the reasoning behind BHP and Anglo American’s decisions to sell their respective stakes in Colombia’s Cerrejón coal mine, which exports high-quality thermal coal to Europe.

They gave Glencore, a commodities company based in Switzerland, which already owned 33 percent of the asset, full ownership when they sold Glencore their combined 66 percent stake in January for $101 million in cash and other assets.

During the first half of 2022, Cerrejón generated $2 billion in earnings before interest, tax, depreciation, and amortization, which was many times the purchase price. According to Ben Davis, mining analyst at Liberum Capital, it appears to be the best deal anyone has ever seen.

Advantages And Disadvantages Of Node.js- Why choose It In 2023?