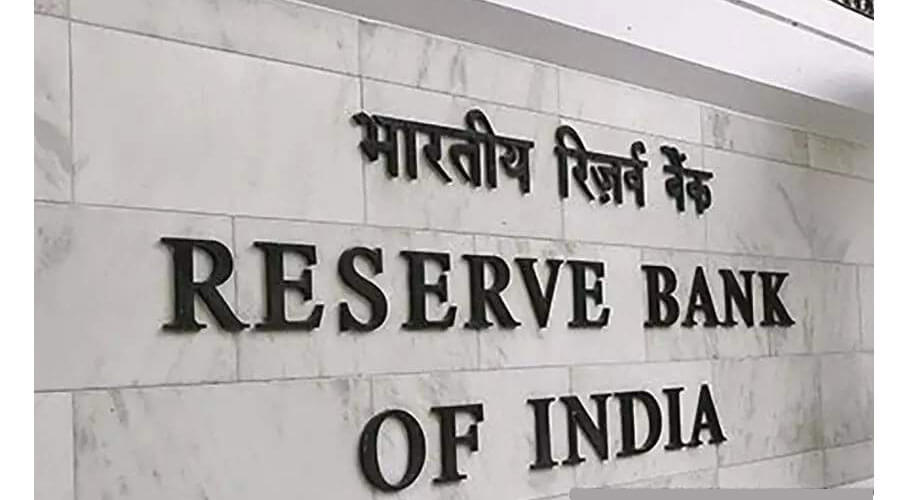 Given their crucial function in the transmitting of monetary policy and financial inclusion, public sector banks (PSBs) may not benefit from a “big bang” strategy for privatization, according to experts at the Indian central bank – the Reserve Bank of India‘s (RBI), economic and policy research division.

“Against the backdrop of these findings (on the role of PSBs), a big bang approach of privatisation of these banks may do more harm than good,” said the article which has been authored by Snehal S Herwadkar, Sonali Goel, and Rishuka Bansal.

Its plans to privatise two nationalized banks have already been announced by the Indian government.

“Such a gradual approach would ensure that large-scale privatisation does not create a void in fulfilling important social objectives of financial inclusion and monetary transmission,” the article, published as part of the central bank’s bulletin for August 2022, added.

Since PSB lending patterns are less pro-cyclical compared to those of private banks, they aid in the development of counter-cyclical monetary policy. Even though the private sector has been more effective at profit maximisation, PSBs have a better track record than their peers in the area of financial inclusion, according to the article.

The piece contains a disclaimer stating that the authors’ opinions are their own and do not speak for the RBI.

According to the authors, the article aims to provide a different viewpoint on the PSB privatisation issue “by drawing inspiration from the strands of literature that justify the role of PSBs on various grounds.”

According to the article, PSBs have been more effective in monetary policy transmission, assisting counter-cyclical monetary policy actions to gain traction. “For example, during the last easing cycle, their reduction in lending rates was significantly greater than that of PVBs.” At the same time, their deposit rates were somewhat higher,” it added.

Private banks’ higher net interest margins (NIMs) reflect their profit maximisation goal. At the same time, PSBs have contributed to larger social goals by playing a critical role in monetary transmission, according to the article.

According to the article, PSBs have continuously apportioned a bigger percentage of their total credit to agriculture and industry compared to private banks. Over the course of years, co-operative banks and regional rural banks‘ (RRBs’) proportion of lending to the agriculture sector has also decreased, while PSBs’ share has increased.

PSBs now account for the largest chunk of total lending to the infrastructure sector of India, and their role has been especially important in light of the demise of former development financial institutions, according to the article.

According to the article, PSBs have the greatest percentage of bank branches in rural areas, followed by semi-urban areas, as part of their commitment to the financial inclusion goal. They also dominate in terms of meeting rural credit demand.

Even though private banks have made inroads into rural areas, their progress has been slow. PSBs, for instance, control more than twice as many ATMs in rural areas as private banks.

According to the article, the share of PSBs in business correspondent (BC) outlets in rural areas has consistently remained above 60% over the years, the highest among the bank groups. The urban BC model, on the other hand, has been adopted by private banks.

The article cited research that found PSBs’ labour cost efficiency to be higher than that of private banks in all but one year, 2016.

“This implies that incurring lower cost on labour, the PSBs can generate a higher level of output,” the article said, and added that PSBs’ higher cost efficiency can be attributed to the effective use of the banking BC model, combined with the implementation of other cost-effective techniques.

Also, Read Best Practices for Communicating with Investors for Startups