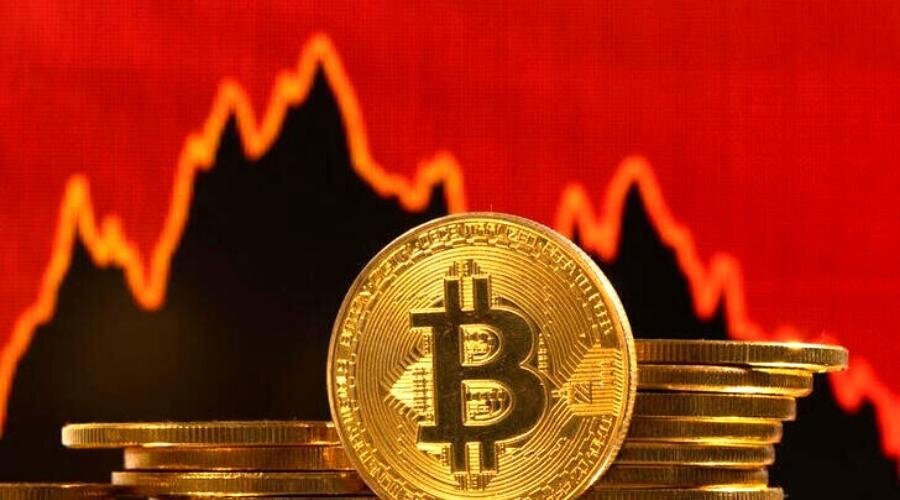 The Financial Sector Conduct Authority (FSCA) stated in the brief notice that a crypto asset, defined as ” a digital representation of value,” should be regulated in South Africa starting from publication.

The regulator and authorities have stated that they intend to implement regulations such as foreign exchange controls and licensing for companies dealing with crypto trading.

Financial regulators worldwide have been debating on regulating new digital currencies and tokens, whose values have fallen since November last year.

Crypto assets such as cryptocurrencies are not issued by any country’s central bank but can be traded, transferred, and stored electronically.

Back in May of this year, Kuben Naidoo, the Deputy Governor of the South African Reserve Bank (SARB), had said that regulation of crypto assets was in the offing and might come into force within nine to 15 months after regulators said they intended to do so in November 2020.

He added that the SARB intended to regulate crypto assets to prevent theft, money laundering, and undermining monetary policy because a ubiquitous cryptocurrency could weaken the central bank’s authority.

“This was the first legal step required to bring the crypto asset industry within the South African legal framework,” Brent Petersen from Easy Crypto, a crypto buying and selling platform, said in a note.

He said that the declaration would apply to crypto trading platforms and those that offer advice or act as an intermediary between buyers and sellers of digital financial assets.