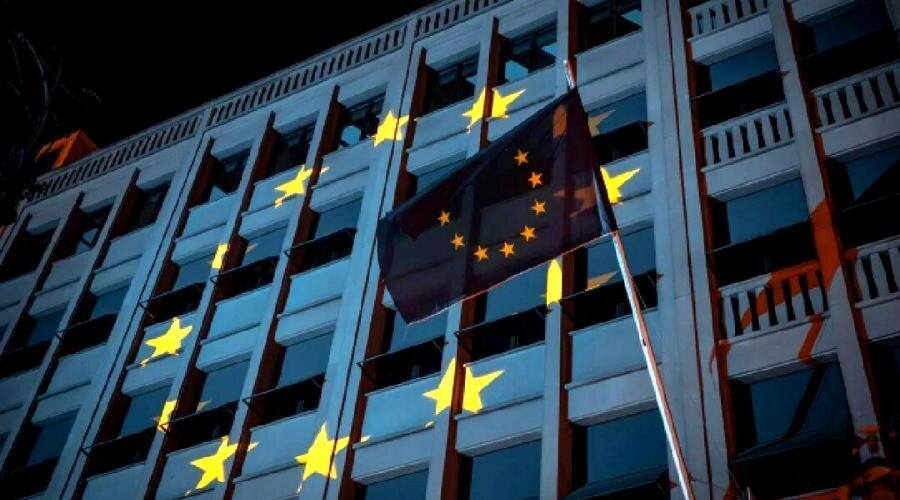 If cryptocurrency influencers do not disclose potential conflicts of interest, the European Union bill intended to regulate cryptocurrencies could lead to charges of market manipulation.

After clearing a few more hurdles, the Markets in Crypto Assets (MiCA) bill, approved by the European Parliament’s Committee on Economic and Monetary Affairs on October 10, is anticipated to become law.

The bill’s passage has been closely followed by Patrick Hansen, director of EU strategy and policy at stablecoin issuer Circle. On November 1, he brought attention to a section that dealt with public statements made without the appropriate disclosure.

Crypto influencers need to be cautious. Once MiCA is in effect, discussing cryptocurrency assets in (social) media without disclosing your intentions and making money from the results will be regarded as market manipulation in the EU.

The sentence Hansen underlined states that failing to disclose a conflict of interest when expressing opinions about crypto assets after taking positions in them may be construed as market manipulation.

The section is a component of the MiCA bill’s policies intended to “prevent insider dealing, the unauthorized disclosure of inside information, and market manipulation related to crypto-assets, to ensure the integrity of crypto-asset markets.”

The cryptocurrency community has expressed interest in the bill’s passage, and a post about it in the cryptocurrency subreddit of Reddit suggests that the community is in favor of it. The thread’s leading comment reads: “Shilling specific projects and never taking responsibility for the losses they cause people. It’s high time those influencers received their just rewards.

Even though MiCA won’t be entirely applicable until 2024, it appears very likely to pass, with Hansen even describing it as a “pure formality” after the text was finalized on October 5.