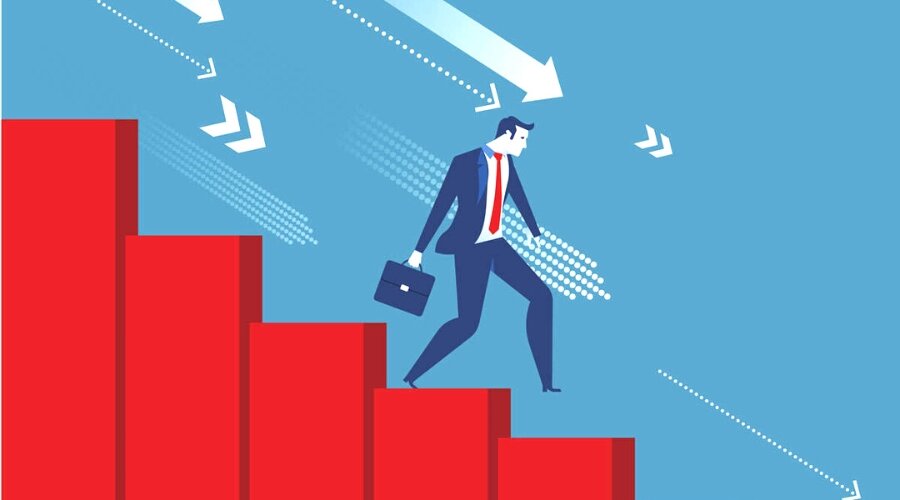 According to the World Bank, as central banks worldwide raise interest rates simultaneously to combat constant inflation, the world may be on the verge of a global recession.

The three largest economies in the world—the United States, China, and the euro area—have been slowing down significantly. The bank warned in a recent study that even a “moderate hit to the global economy over the next year could tip it into recession.”

It claimed that consumer confidence had fallen more drastically than in the years leading up to previous global recessions and that the worldwide economy was experiencing its highest slowdown after a post-recession recovery since 1970.

Globally synchronised interest rate hikes and related policy actions are anticipated to remain well into next year but may need more to return inflation to pre-COVID-19 levels, according to the bank.

Except if supply disruptions and labour-market pressures ease, global core inflation, excluding energy, could remain around 5% in 2023, nearly double the five-year average before the pandemic.

However, it added, a rise of that size and scope associated with financial market stress would slow global GDP growth to 0.5% in 2023, or a per-capita contraction of 0.4%, which would technically qualify as a global recession.

According to Malpass, policymakers should shift their attention from lowering consumption to increasing production, which includes making an effort to increase investment and productivity gains.

According to the bank, the 1982 recession, which resulted in more than 40 debt crises and a decade of lost growth in many developing economies, demonstrated the risk of allowing inflation to remain high for an extended period while growth was weak.

Ayhan Kose, vice president of the World Bank, stated that the recent tightening of monetary and fiscal policies would aid in reducing inflation. Still, the highly synchronised nature of the measures could exacerbate the issue and intensify the slowdown in global growth.