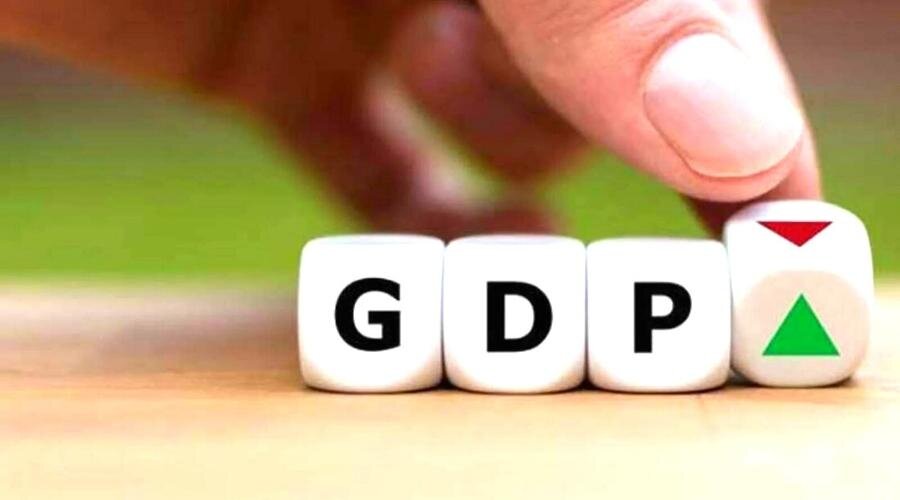 Over the next decade, the global Web3 explosion is anticipated to add $1.1 trillion to the Indian economy, bolstering the investment-based impetus pushed by more than 450 in-house startups such as CoinDCX, Polygon, and CoinSwitch.

According to a recent study conducted by the National Association of Software and Service Companies (NASSCOM), an Indian non-governmental trade association and advocacy group, India is a major global player in the Web3 industry due to a variety of factors including a large talent pool, a high widespread adoption, and product development for global markets.

According to the US-India Strategic Partnership Forum (USISPF), “Web3 can add $1.1 trillion in new economic value to Indian GDP in the next ten years.”

Furthermore, the study found that investments in Indian Web3 startups mirrored crypto adoption by growing 37x in the last two years. The country’s exponential Web3 expansion is further backed by an expanding talent pool, making India’s demand-supply gap the smallest compared to the United States, China, and the United Kingdom.

Furthermore, India ranks first in reskilling in newer technologies, critical in emerging technologies such as Web3 and blockchain.

According to the study, the United States and China continue to outnumber India in the global talent pool for Web3. However, the study predicts that India’s Web3 talent pool will grow fastest in the next 1-2 years.

The Indian Web3 ecosystem supports a wide range of real-world applications, and approximately 60% of local startups have increased their footprint beyond India.

Flipkart, the Indian e-commerce giant, recently introduced Flipverse, a metaverse space where locals can try on and buy merchandise from brands such as Puma and Nivea.

Flipverse, created in collaboration with the Polygon-incubated organization eDAO, will support digital collectibles and will be available on Flipkart’s newly launched online shopping platform, FireDrops.

Using DeFi To Counter Through A Bear Market