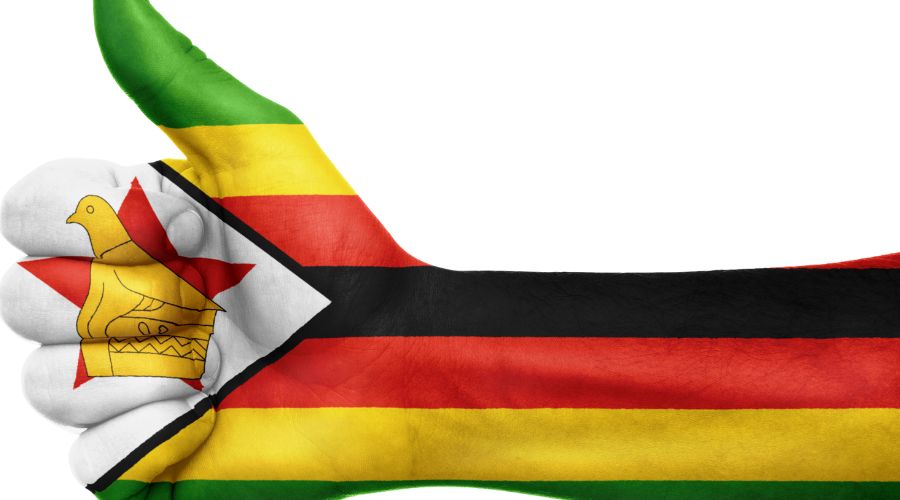 Zimbabwe is poised to launch gold coins later this month in an effort to combat surging inflation and a currency fall. The central bank of the country recently announced plans to make the US dollar legal tender for the next five years.

The central bank’s primary interest rate was more than 200 per cent this month after annual inflation surpassed 190 per cent.

This year, the Zimbabwean dollar has lost value against major currencies.

The gold coins, which will contain one troy ounce of 22-carat gold, will be accessible on July 25, according to John P Mangudya, governor of the Reserve Bank of Zimbabwe.

A troy ounce is a Middle Ages unit of measurement used for weighing valuable metals such as gold, silver, and platinum. 31.10g is one troy ounce.

“The gold coins will be available for sale to the public in both local currency and US dollars and other foreign currencies at a price based on the prevailing international price of gold and the cost of production,” Mangudya added.

According to the statement, each coin would be identified by a serial number and will be easily convertible to cash both locally and globally.

It will be known as the “Mosi-oa-Tunya Gold Coin,” which translates as “The Smoke That Thunders,” after Victoria Falls, which is located on the border between Zimbabwe and Zambia.

The declaration is part of Zimbabwe’s government’s efforts to address the country’s currency issue.

The annual inflation rate reached 191.6% last month, while the Zimbabwean dollar has lost more than two-thirds of its value versus the US dollar since the beginning of 2022.

To deal with the rising cost of living, the Reserve Bank of Zimbabwe hiked its primary interest rate from 80 per cent to 200 per cent per year on July 1.

Inflationary pressures have mounted on President Emmerson Mnangagwa in a society that still remembers the economic upheaval that characterized Robert Mugabe’s almost four decades in power.

In 2009, hyperinflation drove the country to abandon the Zimbabwe dollar in favour of foreign currencies, primarily the US dollar.

The government stopped providing official inflation estimates during the midst of the crisis, but one estimate put the rate at 89.7 sextillions per cent year on year in mid-November 2008.

At the time, the 100 billion Zimbabwe dollar banknote symbolised the country’s economic collapse.

A decade later, the local currency was reinstated, but it quickly lost value again. 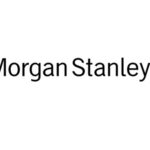 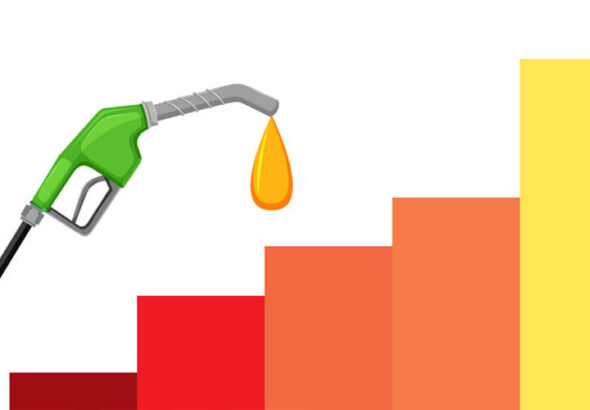