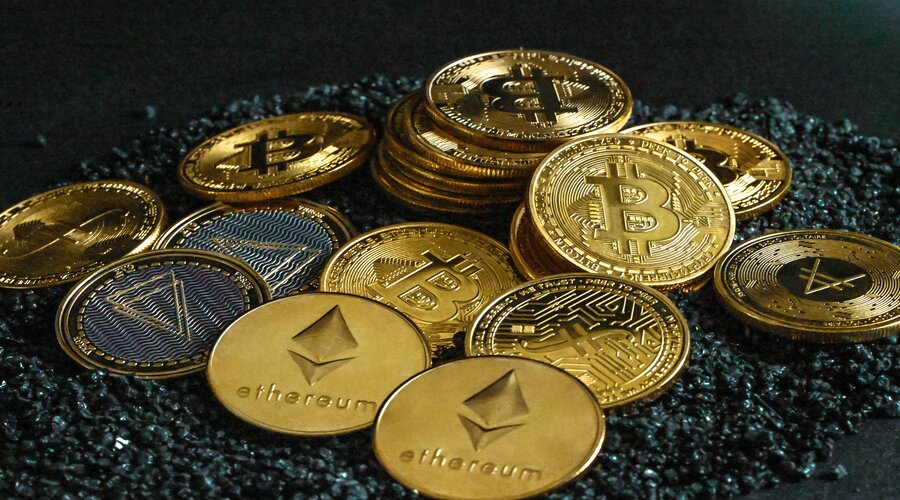 Some authorities have slowed down or given up on the race to introduce a central bank digital currency (CBDC) as nations compete.

While many observers were promoting the idea that CBDCs needed to be launched immediately, some nations have decided against it, while others have tested CBDCs only to reject them.

Global central banks offered different perspectives on why each nation’s CBDC-related venture didn’t succeed or didn’t need to be launched in the first place, each with its unique explanations.

Based on publicly available data, analysts have identified four countries that have stopped or paused their CBDC or CBDC-like initiatives.

Denmark ranks among the top European nations for digital payments because its citizens use cash much less frequently than other European countries.

The Nordic nation was also among the first to look into the possibility of releasing a CBDC, with the Danish central bank indicating interest in doing so in 2016. The Danmarks Nationalbank then began working on digitizing the regional fiat currency and the potential launch of a Danish digital krone.

After only a year of study, the Danish central bank rejected establishing a CBDC, concluding that it would have little impact on the nation’s financial system.

According to the regulator, Denmark already had a “secure and effective” payment infrastructure that offered immediate payment options.

“It is not clear how retail CBDCs will create significant added value relative to the existing solutions in Denmark,” Denmark’s National bank stated in a CBDC-related report in June 2022.

The central bank mentioned related expenses and risks while highlighting potential challenges for the private sector. The bank still keeps an eye on the global CBDC market and has yet to rule one out ultimately.

After the United States and China, Japan has the third-richest economy in the world. It also has the third-largest pension market globally.

The Bank of Japan (BOJ), the country’s central bank, published its initial report on CBDC development in October 2020. In early 2021, the digital currency proof-of-concept testing began to complete the first pilot phase by March 2022.

Hiromi Yamaoka, a former BOJ official, cautioned against using the digital yen as a component of the nation’s monetary policy in January, citing risks to the economy’s stability.

The bank stated in a report it had no plans to issue a CBDC because of Japan’s “strong preference for cash and high ratio of bank account holding” in July 2022. The regulator also emphasized that for Japan to achieve safe and effective payment and settlement systems, a CBDC, as a public good, “must complement and coexist” with private payment services.

“Nevertheless, the fact that CBDC is being seriously considered as a realistic future option in many countries must be taken seriously,” the report noted.

Dinero electrónico (DE), the official name of Ecuador’s national currency, was first announced by Banco Central del Ecuador (BCE) in 2014. Increasing financial inclusion and decreasing the need for the central bank to hold and distribute large amounts of fiat currency were two significant drivers of the DE program.

As of February 2015, Ecuador had successfully embraced DE as a workable form of payment, enabling qualified users to send money using a mobile app. Citizens could deposit or withdraw money at designated transaction centres using a national identity number to open an account.

Even though Ecuador’s DE was based on the US dollar rather than a sovereign national fiat currency, some industry watchers questioned whether Ecuador’s DE was a CBDC. After accepting US dollars as legal tender in September 2000, the Ecuadorian government listed the support of its dollar-based monetary system as one of the objectives behind its DE platform.

Online reports claim that Ecuador’s DE ran from 2014 to 2018, gathering 500,000 users at its peak out of a population of about 17 million. The project was ultimately discontinued in March 2018, according to the BCE, which cited legislation that abolished the central bank’s electronic money system. The law, passed in December 2021, mandated that private banks handle the outsourcing of e-payment systems.

The Bank of Finland has some news for those who believe that the Bahamas and China were the first nations in the world to implement a CBDC.

The Finnish central bank described its Avant smart card system, developed in the 1990s, in a report titled “Lessons learned from the world’s first CBDC”, published in 2020. The Bank of Finland claimed that Avant was not only the only project put into production at the time but also the one that “can be considered the world’s first CBDC.”

The Bank of Finland launched its Avant project in 1993 due to years of research. The project used smart cards like those in modern debit and credit cards. Various sources claim that the attempts to develop the current CBDCs came before Avant cards.

“​​​​A key difference between Avant and the CBDC systems being designed today is that for modern CBDC systems cards would probably be an additional feature. In Avant, cards were the main component,” the Bank of Finland noted in the report. The bank also suggested that the project represented a “token-based retail CBDC,” based on the current CBDC terminology.

According to the Bank of Finland, Avant became outmoded and was eventually discontinued in 2006 because it cost more than standard debit cards. The bank said that the Avant card was initially free for consumers, but later fees were added, which negatively impacted demand for the card. Debit cards were developing simultaneously, incorporating smart card technology and becoming more affordable for consumers.

Despite having higher fees, the Avant card had some unexpected advantages over debit cards. The Bank of Finland claims that because Avant offered a way to avoid opening or using a bank account, it allowed customers to make anonymous payments.

Finland appears to support a pan-European digital currency after years of abandoning its CBDC-related project.

Olli Rehn, governor of the Bank of Finland, advocated for adopting a digital euro in August 2022 that would work with commercial fintech products to facilitate cross-border payments in Europe.

CBDCs are now being watched closely by every nation worldwide, including those that have already put their own CBDC plans on hold. Since many central banks have emphasized the significance of coexistence between CBDCs and the private financial sector, it is important to draw lessons from past experiences, even though it is still unclear how various CBDCs will play out.