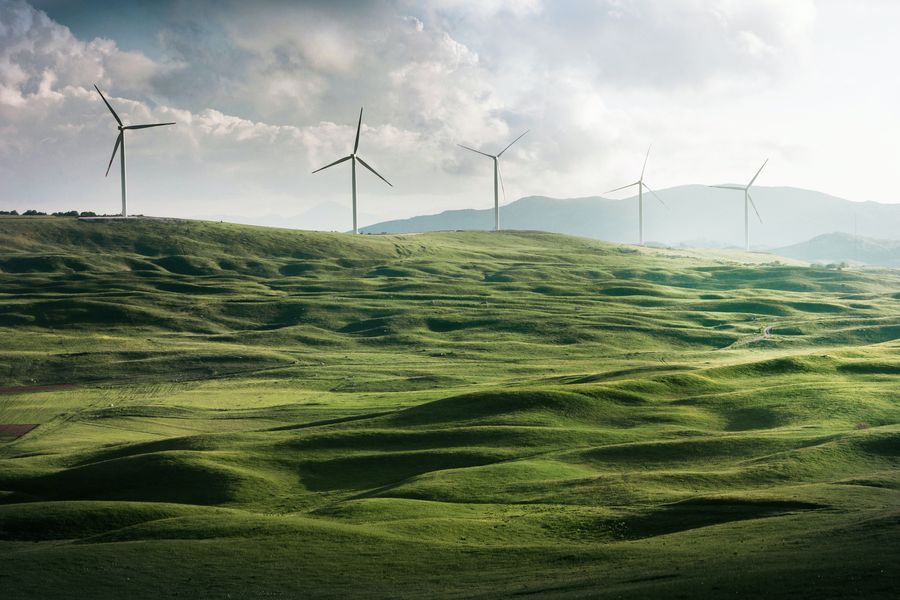 According To CreditSights, India's Adani Group Is 'Deeply Overleveraged'

According to Fitch Group’s debt research unit CreditSights, India’s Adani Group, owned by billionaire Gautam Adani, WAS “deeply overleveraged,” and its numerous investments made in capital-intensive industries may present long-term threats to shareholders.

In a “worst-case scenario,” the conglomerate’s debt-financed growth plans might escalate “into a massive debt trap,” resulting in pain or default of its businesses and the broader Indian economy, according to CreditSights.

An Adani Group spokesman did not reply directly to a request for comment.

The bleak estimation of Asia’s richest man’s conglomerate comes when its companies invest in new sectors such as telecom, cement, and long-term infrastructure projects.

CreditSights stated in its report that the organization’s heavy debt poses a risk when interest rates are high and because of the long gestation time of some of the infrastructure projects the company has invested in.

CreditSights also identified “high key-man risk,” implying that senior management’s capability in the absence of Gautam Adani may be insufficient.

Adani Green shares, which had risen nearly 170% year to date, led the decline, falling as much as 6.9%. Adani Power, which has more than a fivefold increase in the last year, fell 5% to hit the lower circuit, the maximum amount a stock price can move in a single day.