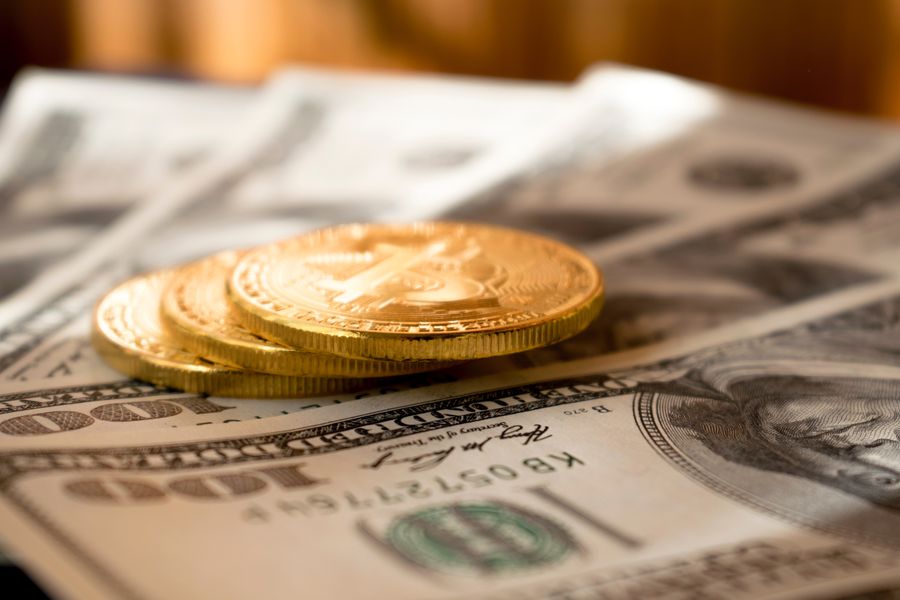 The rating agency ICRA expects India’s GDP to expand at 13% year on year (YoY) for the first quarter of the fiscal year 2022-23, while the State Bank of India estimates that the country’s GDP will expand by 15.7% YoY.

GVA in agriculture, forestry, and fishing is expected to fall by 1% in Q1, compared to 4.1% growth in Q4FY22, due to the negative impact of the heat wave in several parts of the country, which reduced wheat output, according to ICRA.

ICRA forecasts 17-19% growth in the services sector in Q1, up from 5.5% in the previous quarter, owing to a shift from discretionary consumer goods to contact-intensive services.

The industrial sector is forecast to expand 9-11% in the first quarter, compared to 1.3% in the fourth quarter. Private final consumption expenditure is expected to grow significantly in real terms, indicating a strong recovery in consumer demand. According to Nayar, the challenge of tepid export demand and the impact of high commodity prices on industrial volumes and margins is likely to result in relatively moderate industrial growth.

Meanwhile, the fast-moving consumer goods sector remained tepid as rising retail inflation in Q1 put pressure on discretionary spending, according to SBI, adding that firms’ revenue growth in Q1 was primarily by value rather than volume.

According to the SBI report, the rupee has been weakening as the dollar index has risen to 108. However, this could be thwarted by rising demand for the Yuan to purchase crude and other commodities and a Russia-Turkey bilateral agreement to use the rouble as the monetary unit. The SBI report supports the Indian economy due to solid macro-fundamentals and structural policy changes implemented to deal with currency volatility.

According to the ICRA report, the recovery of private investment demand has been uneven due to subdued state CAPEX and capital goods output.

The adverse effects of the Russia-Ukraine conflict on the global economy appear to have subsided. According to SBI, inflation has emerged as a global policy challenge, as evidenced by fears of a global contraction.