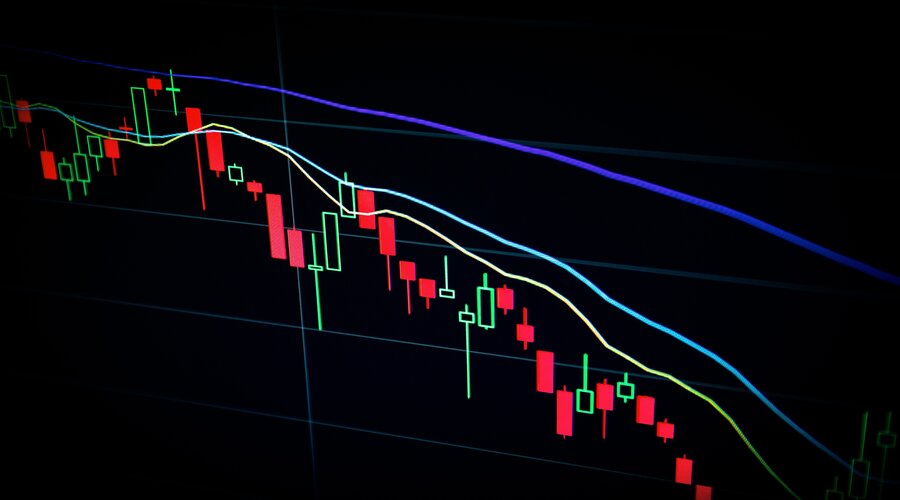 Activity In The Primary Market Had Almost Stopped: Instability In The Secondary Market

In the last couple of months, the primary market activity had almost wholly reached a dead stop due to the instability in the secondary market. Analysts claimed corporations were holding off accessing the capital markets until conditions were more stable.

India’s leading provider of data on the capital market, PRIME Database, states that in the 1st half of the Financial Year (FY) 2022 – 23, about fourteen Indian corporations had secured INR 35,456 Crore via Mainboard IPO (Initial Public Offer). According to the statement, the amount secured was 32% less than the INR 51,979 Crore secured via 25 Initial Public Offerings during the Fiscal Year (FY) 2022.

Pranav Haldea, who is the Managing Director (MD) at PRIME Database Group, made a statement saying that of those who did access the markets, INR 20,557 Crore, or 58% of the total, came from the Initial Public Offer of the Indian central public sector undertaking, Life Insurance Corporation or LIC.

According to Satish Ramanathan, the Chief Investment Officer– Equity at JM Financial Limited, the markets have enough liquidity for absorption. He stated that the issues’ quality and value are very crucial. Satish Ramanathan has advised investors to have a bullish outlook on the markets. Investors would just subscribe to quality issues, and the Initial Public Offer pipeline won’t affect market sentiment or investor attention.

According to Ambareesh Baliga, an independent market analyst, the primary market will remain strong. Fewer people will invest in companies with solid fundamentals and high issue prices. The secondary markets can accommodate a lineup of INR 12,000 Crore.