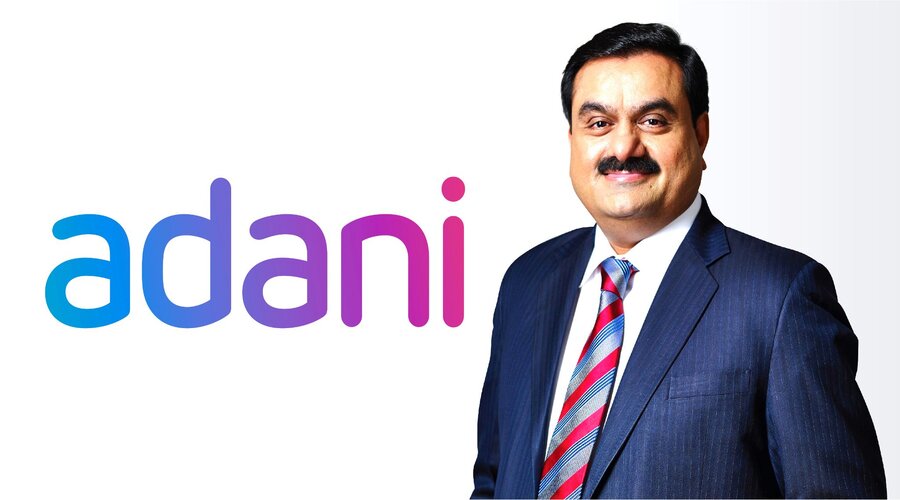 The majority of the money will be spent on the energy transition industry, according to the chairman of the Indian Adani Group, Gautam Adani, who announced on Tuesday as the ports-to-energy conglomerate accelerated its already aggressive expansion strategy.

The 60-year-old started the group in 1988 as a commodities trading company and has since expanded into several industries, primarily those related to infrastructure and in line with the priorities of Prime Minister Narendra Modi’s administration.

“As a group, we will invest over $100 billion of capital in the next decade,” Adani, the world’s second-richest person, told the Forbes Global CEO Conference in Singapore.

“We have earmarked 70% of this investment for the energy transition space. We are already the world’s largest solar player and intend to do far more.”

He, however, did not mention the financing method for the investments. CreditSights, a debt research company, expressed concern about the group’s leverage earlier this month, despite the group’s assertion that its ratios were healthy and within acceptable ranges for the industry.

According To CreditSights, India’s Adani Group Is ‘Deeply Overleveraged’

According to Forbes, Adani is second only to Elon Musk in terms of personal wealth, with a $143 billion fortune. The listed companies in the group have a combined market capitalization of $260 billion, which has been rising rapidly in recent years.

The Adani Group’s largest deal this year was its $10.5 billion purchase of the Ambuja Cements Ltd. and ACC Ltd. cement businesses in India owned by Holcim AG.

Gautam Adani stated that the organization aimed to become a low-cost manufacturer of green hydrogen, which is obtained from water using electrolysis and is produced using renewable energy.

He claimed that a 10 gigawatt (GW) silicon-based photovoltaic chain, a 10 GW wind turbine manufacturing facility, and a 5 GW hydrogen electrolyzer factory were all currently being constructed by the group.

“It is an absolute game changer for India and opens up the unprecedented possibility that India could one day become a net energy exporter,” he said.

India is currently the world’s third-largest importer and consumer of crude oil.

Adani claimed that his organization operated 25% of the country’s airports’ passenger traffic and 40% of their air cargo. With a 30% market share, it is also India’s biggest port and logistics firm.