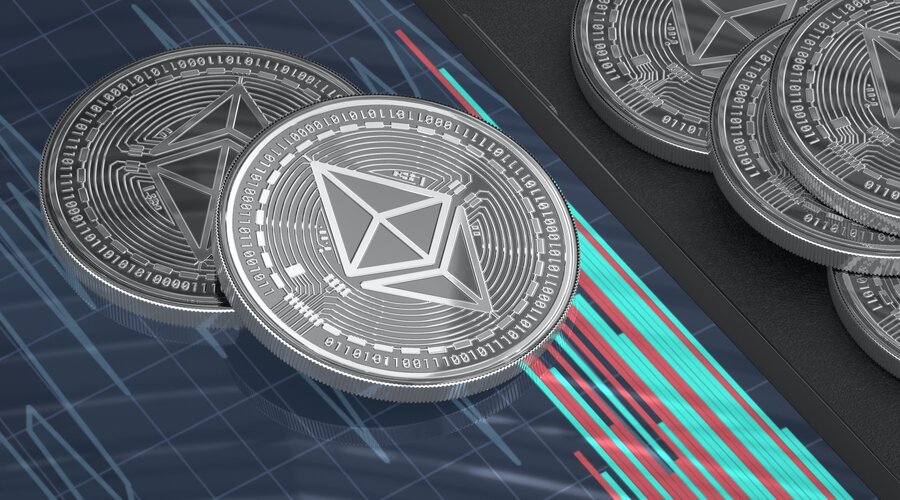 Every blockchain-based currency was viewed as a sort of Bitcoin knockoff in the early stages of cryptocurrency development. In its early stages, the altcoin meaning was considered a “Bitcoin alternative.” Cryptocurrencies such as Litecoin, XRP, and Peercoin were primarily used for payments at the time. An altcoin is a catch-all term for cryptocurrencies other than Bitcoin.

Since 2011, this has changed as more than 20,000 cryptocurrencies emerged, each associated with a unique set of crypto projects and tokens. Coin dexterity has also spread across sectors such as public chains, decentralized finance (DeFi), layer 2, decentralized autonomous organizations (DAOs), stablecoins, and others.

If “altcoin” refers to non-Bitcoin cryptocurrencies with similar properties to Bitcoin, this definition no longer applies to all 20,000.

The definition of an altcoin has become much more specific, generally referring to an alternative coin within a particular track. Altcoins are frequently more advanced regarding technical features or ecosystem applications, but no altcoin has yet surpassed Bitcoin in consensus, ubiquity, or market capitalization.

So, given everything, does Ether still fit in this box?

The shifting altcoin status of Ethereum

When Ethereum first launched in 2015, investors perceived it as yet another Bitcoin clone, so much so that Ether didn’t even make the top ten cryptocurrencies that year. At the time, Ethereum would have fit the old definition of an altcoin.

Getting rid of this stigma is a different story. Ethereum’s position as the preeminent altcoin emerged due to new developments in the larger crypto ecosystem and its operational capabilities. In terms of technology, Ethereum surpassed Bitcoin to become the first public chain to support smart contracts, catalyzing DeFi.

To summarize, the decentralized application and community aspects of Ether’s growth have resulted in a much more vibrant community. It is both a currency and an ecosystem platform.

This growth has only been accelerated by the 2017 ICO boom, the DeFi Summer of 2020, and the launch of numerous public chains supporting the Ethereum Virtual Machine. Ether has become a viable alternative in forming a legitimate consensus and community support by flexing its muscles in various applications.

Giving Ethereum the altcoin title back in 2015 made sense, but its expanded applications and growth have made that classification a little constricting. And we haven’t even touched on the Merge.

The Ethereum Merge, a watershed moment in the evolution of Ethereum’s consensus mechanism from proof-of-work to proof-of-stake, was only the first of six steps. The following steps are all aimed at allowing Ethereum to “process 100,000 transactions per second.”

While the Merge improved several things, including a significant decrease in energy consumption and increased security, investors expected a more immediate price increase. Instead, it simply laid the groundwork for additional infrastructure to solve its future problems.

We can also expect more revolutionary currencies to emerge as market challengers to Ethereum and Bitcoin as part of this infrastructure. Though ETH holders now have their sights set on a potential flippening, in which the ETH market value overtakes that of BTC to kill the altcoin classification once and for all, this does not mean that other blockchain players are out of luck. After all, cryptocurrency was never intended to be an oligopoly.

The hegemony of a few big players in the blockchain domain, such as Bitcoin and Ethereum, should not deter the entrepreneurial drive of other blockchain developers or alternative networks. It’s more complex than the Bitcoin vs. Ether debate. Polygon and Kusama networks have already demonstrated how community-building and diverse blockchain applications are not just for the crypto elite.

If Bitcoin’s status as the original cryptocurrency means that all other coins will always be considered altcoins, then no improvement to Ethereum, Merge or otherwise can change that. However, if the title is simply a matter of semantics, altcoins can demonstrate that the name is irrelevant. Stripping away the stigma attached to altcoins benefits Ether and the larger community of blockchain and crypto developers.