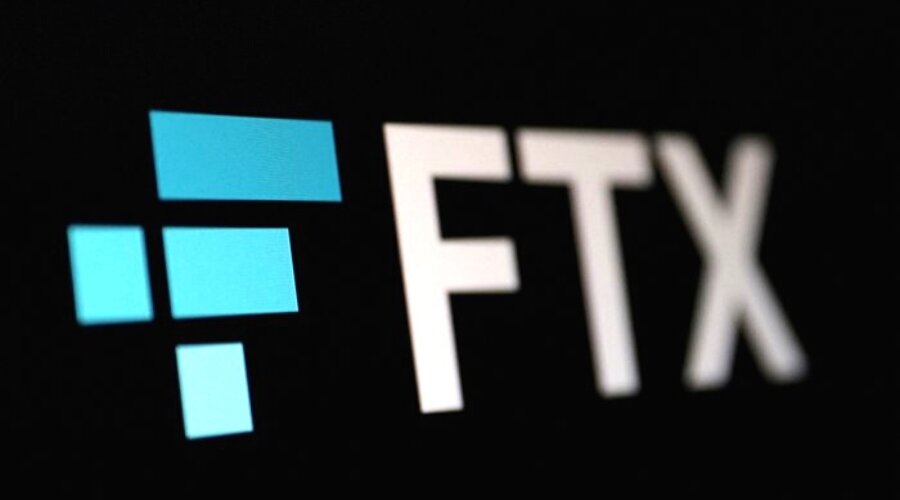 Sam Bankman-Fried (SBF), the founder of FTX, was a major political donor in the United States. His once deep pockets primarily supported Democratic candidates and campaigns, but that might be changing now.

The landscape of pro-crypto candidate funding in the US may change since its largest donor can no longer provide funding.

During the US 2021/2022 election season, SBF and FTX executives donated over $70 million to political campaigns. According to Open Secrets, SBF himself has spent nearly $40 million.

According to the Financial Times, without SBF’s flow of political funding, pro-crypto Democratic candidates could be cut off. The collapse of SBF’s crypto business empire is likely to have a negative impact on the crypto funding scene.

In Democrat political funding, SBF was second only to billionaire George Soros. He came in sixth place overall. Republicans were favored by the second through fifth-largest donors.

He stated earlier this year that he would spend up to $1 billion to influence presidential election campaigns in 2024, but he has since backtracked.

SBF also supports the political action committee Protects Our Future (PAC). Since its inception in January 2022, the organization has spent more than $27 million on Democrat candidate support. During the current election cycle, the PAC endorsed 25 Democrats in congressional races. Furthermore, 18 of them have won their respective races, according to the report.

As a result, SBF became one of Washington’s most visible crypto advocates, advocating for regulations and legislation.

Nonetheless, many lobbyists and donors suspected that SBF’s contributions were motivated by self-interest.

During this cycle, SBF has donated to the right-wing PACS Alabama Conservatives Fund and Heartland Resurgence. Senators John Boozman and Debbie Stabenow have stated that they will continue to support the Digital Commodities Consumer Protection Act, which SBF advocated for.

According to the Financial Times, there is growing concern about clawbacks if US financial regulators intervene. The SEC has moved quickly to investigate FTX’s lending activities and management of customer funds.

Legal experts argued that clawbacks would be illegal even if the funds were linked to ill-gotten gains.

However, a major regulatory crackdown in the United States is very likely. As a result, cryptocurrency exchanges may be treated similarly to banks. Users would be subject to all of the restrictions and monitoring that come with having a bank account.

According to some industry experts, the lack of clarity in America drove traders to an unregulated offshore exchange.

Latest Russian Oil Sanctions By The EU Go Into Effect