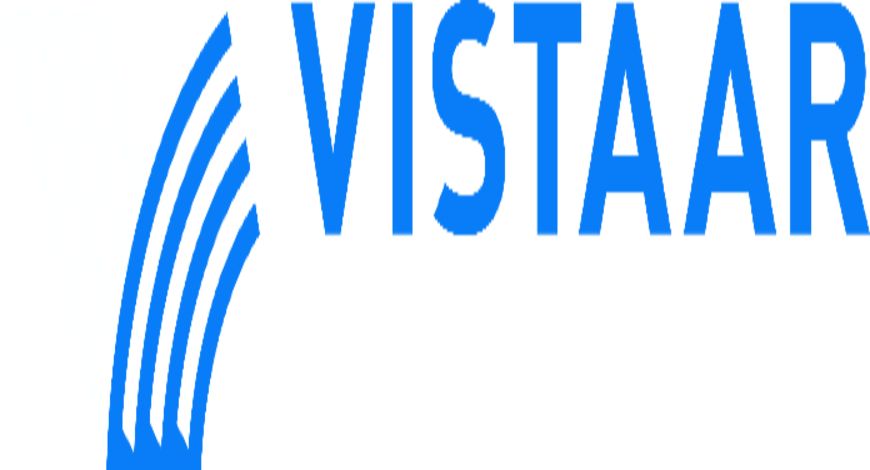 According to reports citing sources with knowledge of the matter, New York-based private equity firm Warburg Pincus LLC is negotiating to take over a stake in Indian small-business lender Vistaar Finance through an investment of about $150 million. This will be the American firm’s latest investment in India’s booming lending market.

According to the two sources, Warburg is negotiating with Vistaar about acquiring a 30% stake in the shadow lender. According to one of the sources, the deal is nearing completion and will value Vistaar at around $450 million.

As of March 2021, the total assets of the NBFC sector in India were worth over 54 trillion rupees ($680 billion). The recent growth in the sector has attracted investors such as Sequoia Capital and KKR & Co.

Vistaar is already backed by Saama Capital and Westbridge Capital in India.

Vistaar is advised on the private equity deal by India’s Kotak Mahindra Capital. The investment bank did not return a request for comment.

“NBFCs are one of the biggest sectors for PE funds and have a proven track record of performance,” a source said to explain the rationale of Warburg’s interest.

Vistaar, founded in 2010, provides small business loans to retailers, mills, hotels, and manufacturers. According to its website, it has 196 branches in 12 Indian states and has lent more than $300 million.

The first source also stated that, in addition to new Vistaar shares, Warburg might acquire existing investors’ shares, though it was unclear which of them might exist.

According to credit rating firm ICRA, Vistaar’s net profit for the fiscal year ending March 2022 was $9.3 million, up 14.5% from the previous year. During that time, its total revenue was $54 million.

Last year, it was reported that Warburg was in talks with investors to raise $16 billion for its latest flagship global private equity fund, its largest ever. more info

Warburg has invested more than $5 billion in India over the last two decades.