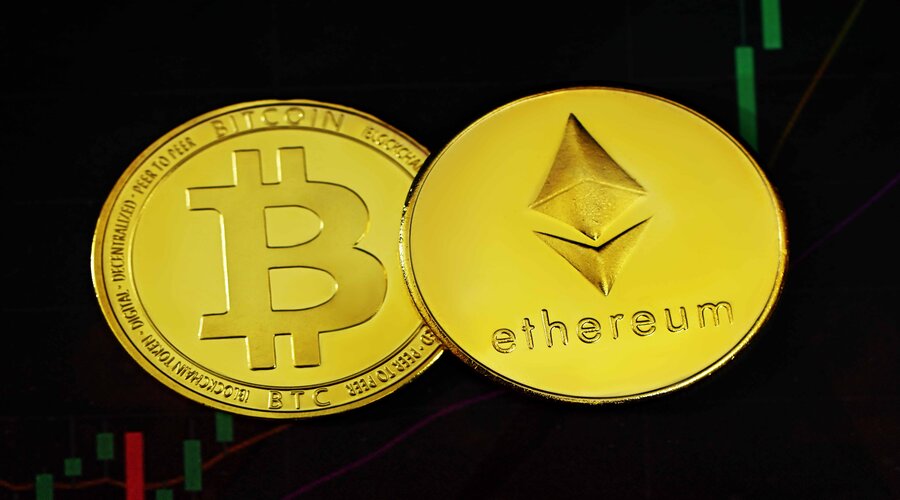 According to updated filings with the United States Securities and Exchange Commission (SEC), Valkyrie, which is a digital asset management company, had about 1.2 Billion US Dollars in Assets Under Management (AUM) at the close of the 2nd quarter (Q2), has put in an additional amount of around 73.6 Million US Dollars in investments in 2 of its cryptocurrency-centred trusts.

In the previous year, the older of the 2 funds had been introduced; however, the current growth shows that despite the weak market conditions, conventional finance has kept flowing into the cryptocurrency sector. The Valkyrie Tron Trust, which provides certified investors with accessibility to the TRX, a native cryptocurrency of Tron, has already secured just under 50 Million US Dollars, higher than a meagre 57 US dollars in sales in July 2021.

The cryptocurrency fund, Valkyrie Avalanche Trust, displays the AVAX, the native token of the Avalanche blockchain, which initially surfaced in a January US Securities and Exchange Commission (SEC) filing, but no sales had yet taken place. Currently, the trust has secured close to 24 Million US Dollars, just shy of the 25 Million US Dollars Valkyrie claimed it had set aside for the just-announced trust in May.

A representative of Valkyrie said that due to the continuous expansion in transactions on the Tron network, notably those involving stablecoins, and the increased attention from investors intimate with the Asia-Pacific (APAC) area, Tron had seen tremendous expansion. Additionally, Avalanche is gaining popularity at a rapid rate. This week, KKR and Securitize announced their partnership to tokenize a portion of Avalanche blockchain’s PE fund.

A DeFi hedge fund, a protocol treasury management company, 8 guideline-centred trusts, and 3 ETFs registered on the NASDAQ are all provided by Nashville-based Valkyrie. The US Securities and Exchange Commission (SEC) gave XBTO Bitcoin Futures Fund of Valkyrie approval in May. After 2 months, the business announced its entry into VC with a 30 Million US Dollars fund aimed at Israeli start-ups.

In July, Valkyrie completed an 11 Million US Dollars round of strategic fundraising supported by Wedbush and BNY Mellon, the 2 titans of conventional banking. According to the company, strategic alliances rather than finance drove the funding.