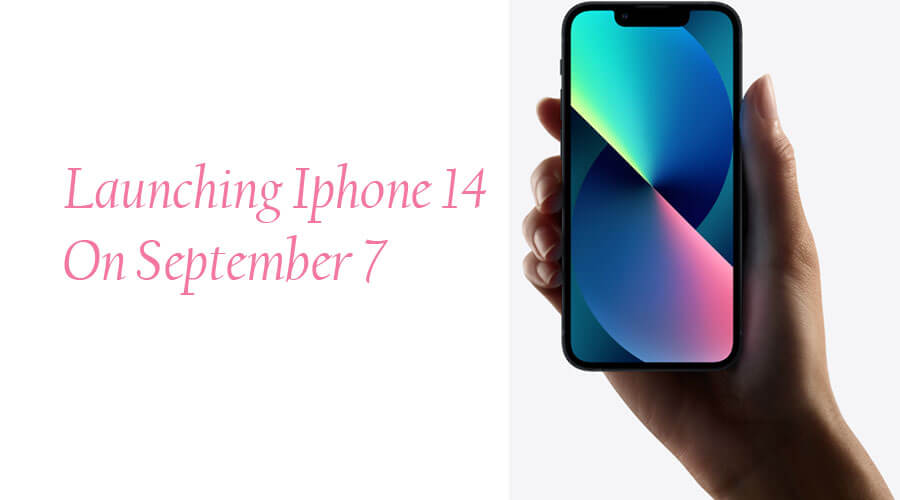 reports that have emerged so far claim that the Max will essentially have a large 6.7-inch display but not the high price tag of the Pro Max models. the price could still be higher compared to the iPhone 14, said reports, which would make the latter the most affordable model in this year’s lineup.

For an iPhone enthusiast who is in the market for getting themselves a new iPhone, the iPhone 14 could be an ideal one.  According to reports, the new standard model of the iPhone is expected to be similar to the iPhone 13. Listed below are seven things that have emerged from leaked reports about the iPhone 14 prior to its unveiling on September 7.