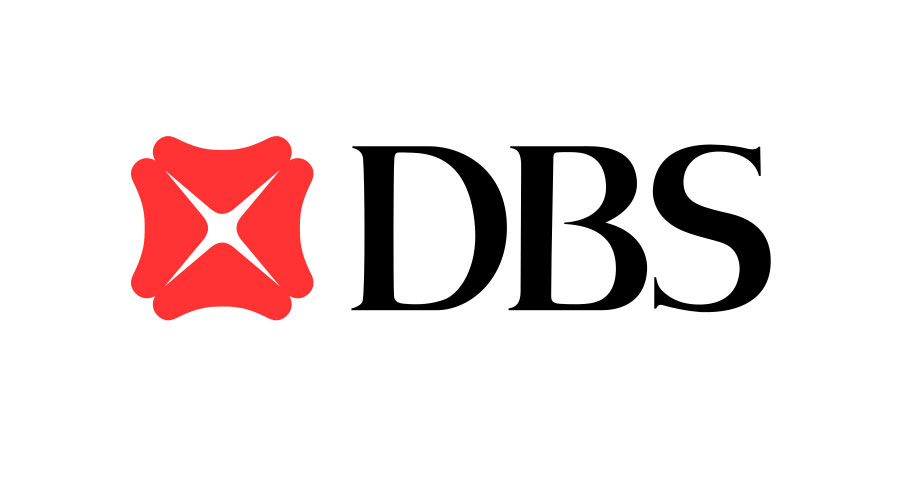 DBS Group Research said in a note on Thursday that strong economic growth of India will allow the Reserve Bank of India to continue to hike interest rates by at least another 60 basis points as a part of the efforts of the central bank to combat high inflation rate in the country.

According to the research firm, India’s gross domestic product (GDP) in the first quarter of the current fiscal year will likely grow by 16% year on year.

“Resumption in service sector activity added to the momentum, besides manufacturing,” Rao said. The research house’s fiscal year 2022-2023 GDP growth forecast of 7% year-on-year will see India emerge the fastest-growing economy in Asia this year, she pointed out.

Rao said that widespread improvements in vaccination rates and the relaxation of lockdowns boosted urban consumption while taking back rates of unemployment to pre-pandemic levels. “Lead indicators have been encouraging” in terms of investment, the note said.

“Resilient growth provides the room for RBI to prioritise inflation,” she said. She expects RBI to raise rates by another 60 bps in the current fiscal year, adding to the 140 bps already done.

For seven months in a row, India’s retail inflation rate has remained above the RBI’s upper allowable limit.

“Our call is for a 35 basis points hike in September, followed by another 25 basis points in December to take the repo rate to 6.0%, before settling into an extended pause.”