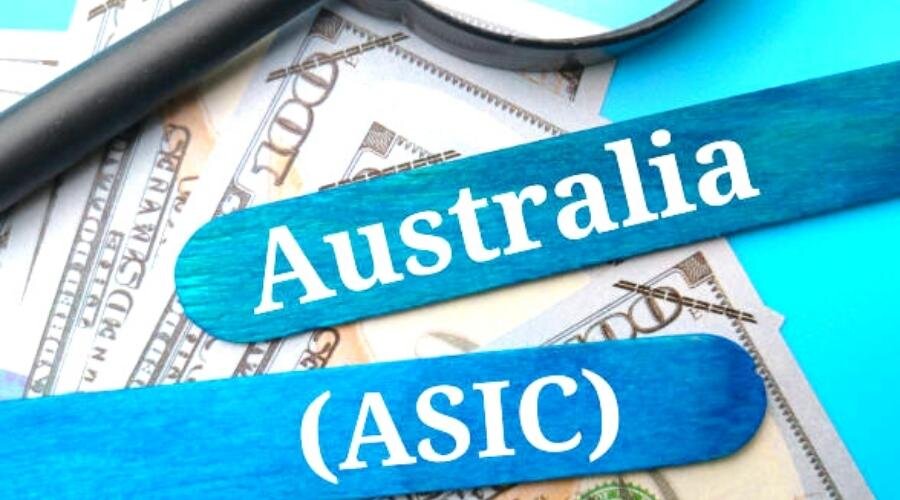 A list of the “top 10 ways to spot a crypto scam” has been made public by Australia’s market regulator in response to an increase in investment scams involving cryptocurrencies this year.

The Scams Awareness Week 2022 initiative, which teaches Australians how to recognize scams in all their forms, coincided with the publication of the public advisory statement from the Australian Securities and Investment Commission (ASIC).

While ASIC Deputy Chair Sarah Court attributed cryptocurrencies to the sharp increase in investment scams over the last two to three years, ASIC claimed that Australians had already lost more through “investment scams” in 2022 than the total figure in 2021.

“The main driver of the increase was cryptocurrency investment scams, where losses increased by 270%. The ACCC has advised that losses to crypto scams have increased further in 2022,” said Court.

“Given this trend, we want to arm Australians with the information they need to protect themselves from scammers,” she added.

In the advisory, ASIC noted three different types of cryptocurrency scams. The first deals with fraud, where the victim thinks they are buying a real asset. However, it turns out that the cryptocurrency app, exchange, or website is a scam.

Top indicators of a cryptocurrency scam, according to ASIC, include “receiving an offer out of the blue,” “fake celebrity advertisements,” and being asked to send money in cryptocurrency by a “romantic partner you only know online.”

Other warning signs include being asked to pay in cryptocurrency, being asked to access funds for a higher fee, having investment earnings withheld “for tax purposes,” or being given “free money” or “guaranteed” investment returns.

The market regulator added that scammers frequently pressure victims into sending cryptocurrency to their websites. ASIC also cautioned cryptocurrency investors against using web apps that aren’t available on the Apple Store or Google Play to avoid this problem.

Another thing to watch out for, according to ASIC, is if “strange tokens appear in your digital wallet.” If victims were conned, the Court sternly advised them not “to send any more money” and “to block all contact” with the con artist if their identity was known.

“Do not delay. Contact your bank or financial institution immediately to report the scam. Ask them to stop any transactions. Also, warn your family and friends so they can watch out for potential follow-up scams,” according to the ASIC.

According to a recent report from the Australian Competition & Consumer Commission (ACCC), losses from scams targeting Australians will top $4 billion by the end of 2022.

Financial Services Minister Stephen Jones announced on November 7 that the ACCC had received $10 million in seed money as part of its budget to establish a National Anti-Scam Center to aid the public in its fight against cybercriminals.

The Australian morning program Sunrise host, David Koch, has urged the ACCC to demand greater accountability from social media companies like Facebook, Instagram, and LinkedIn regarding the content that resembles scams and is posted on those platforms.