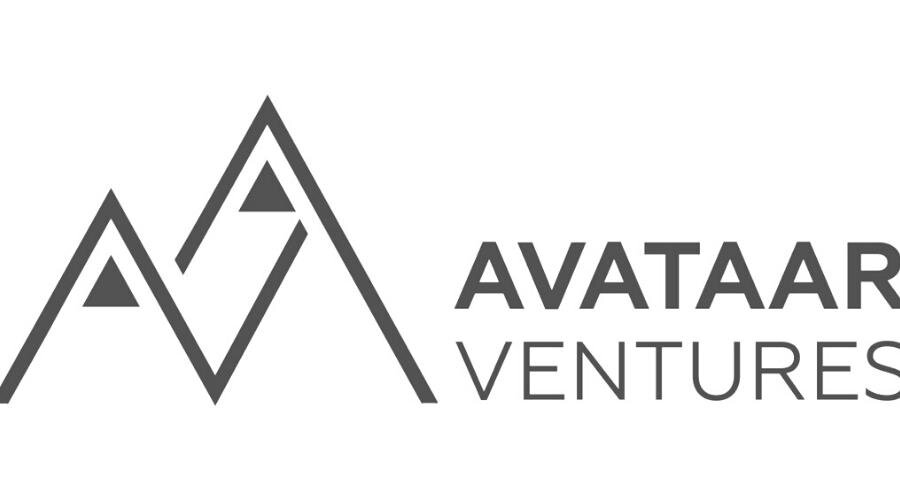 The Bangalore-based Venture Capital (VC) and private equity firm Avataar Venture Partners, a growth-stage investor who keeps technology as its center of attention, announced its most recent fund launch with a 350 Million US Dollars target. Renowned institutional investors in the United States, West Asia, and Europe participated in the fund’s 1st closing.

According to the Avataar Venture Partners, the new fund’s creation demonstrates the enormous opportunities in the Software-as-a-Service (SaaS) market and Business-to-Business (B2B) technology that has survived the funding winter faced by the start-up sector.

Mohan Kumar, who is the Founder and Managing Partner of Avataar Venture Partners, made a statement saying that the company is ideally positioned in the current market to make investments in growth-stage Business-to-Business (B2B) technology and Software-as-a-Service (SaaS) firms with 10 to 30 Million US Dollar Annual Recurring Revenue (ARR). Compared to their international fellow companies, SaaS-based firms in India can establish worldwide enterprises with great efficiency because they are spending significantly less money on each USD of Annual Recurring Revenue.

The growth-stage investor has now begun making investments through its newly launched fund. Furthermore, it is in talks with several businesses seeking to raise their Series C round of funding and other early-stage rounds.

A few of India’s most successful international Software-as-a-Service (SaaS) businesses are represented in the Avataar Venture Partners portfolio, including Zenoti, RateGain, and Amagi. Additionally, it emphasizes Business-to-Business (B2B) tech companies that cater to the Indian market, such as ElasticRun, which offers a B2B e-commerce platform to the rural parts of the country.

According To Government Data, Retail Inflation Reached A 5-Month High Of 7.41% In September, Whereas IIP Dropped 0.8% In August