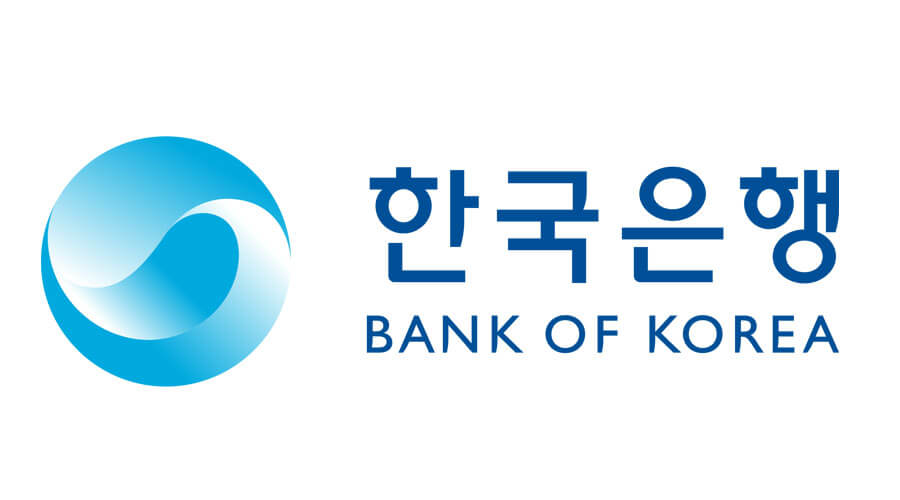 The Bank of Korea (BOK), which is the central bank of South Korea, will increase its benchmark interest rate once again in order to combat the rising inflation. However, a number of economists have a disagreement on how high the borrowing rates may be by the end of the year.

The East Asian nation’s inflation accelerated to a nearly 24 year high of 6.3% in the month of July and has been predicted to increase further for a couple months, which leaves the country’s central bank with no alternative but to carry on with its aggressive monetary policy.

The Bank of Korea is expected to increase its policy rate by 25 basis points (bps) to 2.5% in its meeting on the 25th of August according to one of the economists that had been interviewed, while another economist made an anticipation of a rise of 50 bps.

According to ANZ analyst, Krystal Tan, containment of price pressures will continue to be a primary concern, with rate rises on the table, with headline inflation quickening in the month of July and the rise in core inflation.

In spite of the fact that experts were split on what the rates would be at the end of the year, inflation has been predicted to reach the tip soon and face bigger challenges to growth. A few respondents stated that the Bank of Korea will halt at just 2.5%, while others said it would be 2.75%, 3%, or even 3.25%. The majority of analysts anticipated the Bank of Korea to terminate its tightening of the monetary policy at that point, putting it among the 1st central banks in Asia to do so. `

Moody’s Analytics’ senior economist, Katrina Ell, made a statement saying that, when it came to the requirement for the normalization of the monetary policy, the Bank of Korea was indeed in the driver’s seat. Therefore, the fact that a slowdown is anticipated from them truly reflects a pattern that can be anticipated from various other central banks in the region.