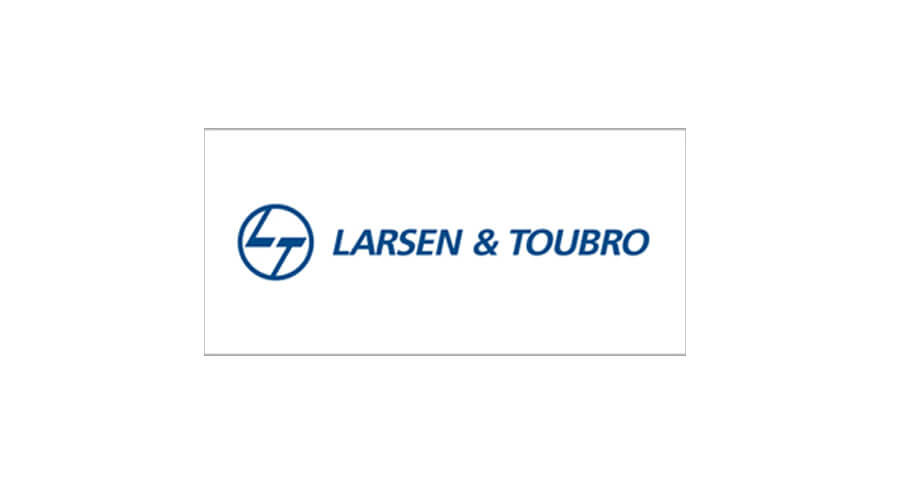 Larsen & Toubro (L&T) has divulged its strategic plans of investing up to $2.5 billion in its green projects over the next three to four years in order to solidify its presence in clean energy.

According to Subramanian Sarma, senior executive vice-president (energy) at L&T, the world was shifting toward green energy, and it was only natural for the company to take the lead in this area.

“We plan to invest up to $2-2.5 billion to start with, over the next 3-4 years, depending on how the markets evolve. This would be across green hydrogen, solar and wind projects,” he said.

The move is also in line with the engineering and construction major’s climate leadership targets under its strategic five-year plan, Lakshya 2026, which will help L&T and its clients reduce their greenhouse gas footprint by about 300 tonnes per year.

The reference could have been to Swiggy, a food-tech startup that allows its employees to work other jobs in their spare time for “economic consideration.”

Allowing for the refurbishment of the hotel and the development of serviced apartments alongside, as well as the creation of retail and commercial space within the complex, the property is likely to become a prime hub in the heart of the capital, and the hotel a crown jewel once more.

L&T’s Lakshya 2026 strategy calls for group revenues of Rs 2.7 trillion and a return on equity (RoE) of more than 18% by FY26. The firm will leave non-core businesses, implement creative business offerings, increase the capacity of its digital and e-commerce businesses, and invest in environmental, social, and governance (ESG) and stockholder value creation, as per the five-year plan.

Also, Read Russia Expects a 38 Growth in Profits From Energy Export in 2022 Report

L&T plans to establish a specialized department within the group to deliver wind energy parts to offshore companies in the renewable power area.

“This would be to manufacture and supply wind farm components such as the towers. We will not be venturing into making windmill blades, which is being done by original equipment manufacturers,” Sarma said.

A team of 15-20 “very experienced” people are currently working on it. “We can scale it up based on opportunities,” he added.

L&T plans to manufacture and supply critical components for green hydrogen plants, according to Derek M Shah, head of green manufacturing and development. “We are considering producing components such as electrolyzers, storage batteries, and fuel cells.” Green energy opportunities are expanding not only in India but globally,” Shah added.

This follows the completion of L&T’s green hydrogen plant in Hazira, Gujarat, with a production capacity of 45 kg per day.

In addition, the company is in talks with a dozen public and private sector companies, including refineries, and steel and cement manufacturers, to set up green hydrogen facilities for them.

“We expect to sign some deals in the next few months,” Sarma said.

L&T plans to achieve water and carbon neutrality by 2035 and 2040, respectively, in terms of ESG.