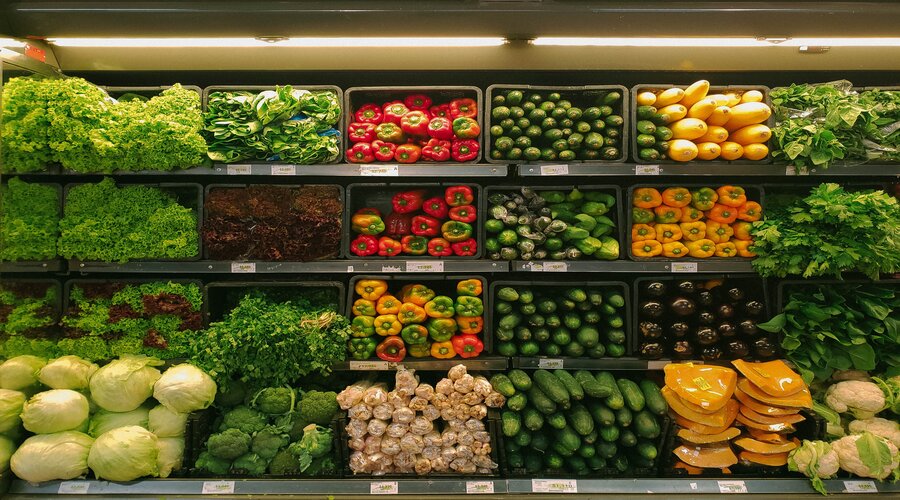 Bankers Taking To The Streets With Megaphones, Employing Grocers To Sign-up Clients

To entice cash deposits to support the fastest credit growth in ten years, bankers in India have been heading to the streets carrying megaphones and employing grocers to sign up clients.

According to data released by India’s central bank, the Reserve Bank of India (RBI), increasing loan demand from consumers and businesses has driven yearly credit growth to a ten-year high of about 17.95 percent as of October, in comparison to a five-year average of just 9.7 percent. The deposit collection, in the meanwhile, has fallen behind and remains near its five-year average of just 9.4 percent, which is forcing bankers to look for strategies to entice deposits.

Equities and debt funds that have the potential to provide greater yields in comparison to bank deposits must contend for the liquidity of lenders. As per the Indian Government, inflation has risen to a five-month high of about 7.4 percent, and bank deposits’ actual returns, which are typical ‘-ve’ and have an annual interest rate of roughly 6 percent for two years, have not improved.

Krishnan Sitaraman, the Senior Director and Deputy Chief Ratings Officer at CRISIL Ratings Limited, states that most of the loan expansion is financed by banking institutions using liquidity created by deposits released from the covid-19 as credit declined. Currently, it is time to secure assurances.

The Mumbai-based banking and financial services company, Axis Bank Limited (NSE: AXISBANK), experienced a 70 percent increase in net income in the September quarter over the same period last year due to loan growth and is partnering with mom-and-pop stores to attract new clients.

Additionally, lenders are increasing deposit rates to increase client appeal. According to information on the State Bank of India (SBI) website, interest rates on a few deposit plans have jumped by up to 60 BPS in the last thirty days.

According to Pritesh Bumb, the Senior Equity Research Analyst at DAM Capital Advisors Limited, deposit rates will increase since banking institutions might choose not to limit the loan growth that has finally materialized after several years. Because of an increase in loan income, 5 of the six largest banking institutions in the country which have reported earnings during the most recent quarter have either met or surpassed expert forecasts.