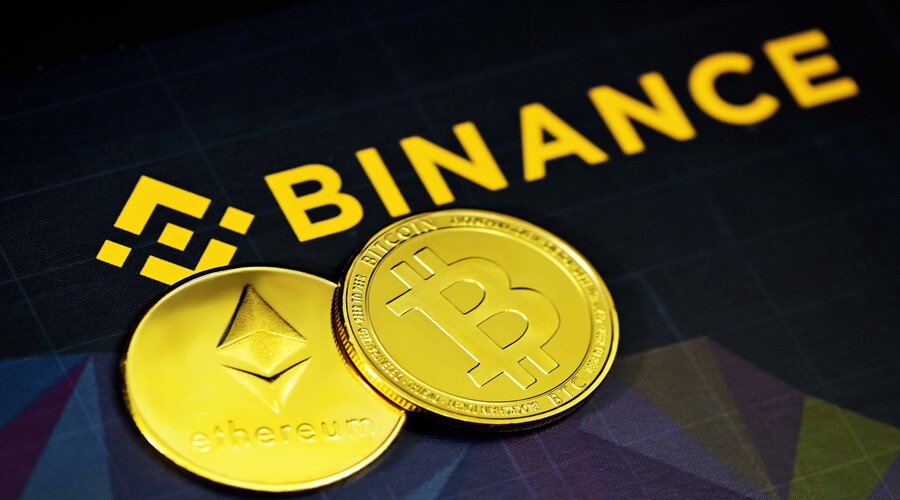 Changpeng “CZ” Zhao, the CEO of cryptocurrency exchange Binance, announced that his company would liquidate all of its holdings in FTX Token, the native token of rival exchange FTX.

Zhao stated that the choice was made following “recent revelations that have come to light” in a tweet from November 6.

Later, CZ clarified the FTT liquidation was “just post-exit risk management,” citing the lessons learned from Terra Luna Classic’s (LUNC) demise and the effects it had on market participants.”

We won’t support individuals who lobby against other business players behind their backs,” he added.

Experts claim that the recent leak of a balance sheet from Sam Bankman-Alameda Fried’s Research, which claims that billions of dollars worth of Alameda’s assets are linked to FTX’s token, prompted Binance to decide to liquidate the token.

The balance sheet is only for “a subset of our corporate entities,” and other assets worth more than $10 billion “aren’t reflected there,” according to Caroline Ellison, CEO of Alameda Research, who stated this in a tweet on November 6.

In response to Ellison’s assertion, Bankman-Fried tweeted that “a bunch of unfounded rumours has been circulating.”

The company has no further updates “at this time”, said a spokesperson.

Zhao didn’t say how much FTT Binance would sell, but he did say that due to the exchange’s exit from FTX equity last year, it had around $2.1 billion US dollars worth of FTT and Binance USD (BUSD), its stablecoin.

He continued by saying that Binance would work to “minimize the market impact” and that he anticipated the token sales to take “a few months to complete.”

Zhao confirmed that the transfer of nearly 23 million FTT, worth $584 million at the time, from an unidentified wallet to Binance was a part of the exchange’s token offloading.