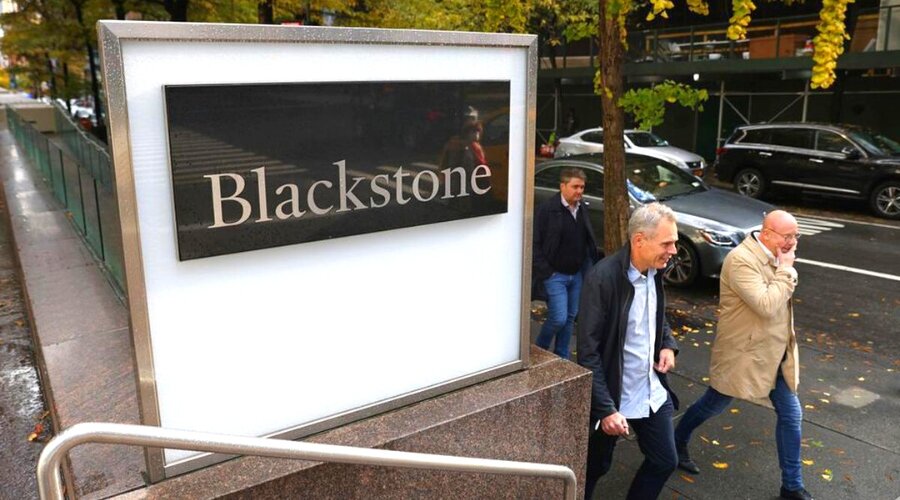 Blackstone Inc., which is a US-based alternative investment management company, made an announcement on Tuesday regarding the launch of Lumina CloudInfra, resulting in the expansion of its data centre operations in India. The corporation wants to increase its capacity by 600 MW over the next two years to meet essential information technology (IT) demands.

With the intention of having them functional by April 2023, Lumina CloudInfra is constructing 2 data centres in Mumbai and 1 in Chennai. In a year, the firm will increase its data centre footprint in three more locations: the National Capital Region, or NCR; Pune; and Hyderabad.

Blackstone Asia Real Estate Fund, with a corpus of around 10 billion US dollars, and its opportunistic investing platform, Blackstone Tactical Opportunities Fund, are the owners and managers of Lumina CloudInfra. According to an official, Lumina has a 25-billion-dollar fund size. Blackstone Inc. announced its entry into the warehousing sector in the year 2021, and this year the company is concentrating on gaining ground in the data centre market of India. The country’s data center market is anticipated to reach 10 Billion US Dollar in sales by the year 2027, as per Lumina.

The strategy, growth, and expansion of the platform throughout Asia will be led by Anil Reddy, who most recently served as the global CEO of Microsoft’s cloud infrastructure. The Indian firm’s Chief Executive Officer will be Sujeet Deshpande, who is a former president as well as the national head of Colt Data Center Services for India.

Anil Reddy made a statement saying that the strong global need for data generation and storage, especially in India, where several of the fastest-growing businesses are headquartered, serves as the foundation for the data centre industry. India’s development as a technology hub, increasing internet and mobile usage, and the Indian government’s efforts for a digital economy all contribute to the demand for data centers. As the megatrend of digitization continues to accelerate, Lumina would then take a glance at prospects to grow its presence in India as well as many other markets in Asia.

The head of the digital infrastructure at Blackstone Tactical Opportunities Group, Jasvinder Khaira, made a statement saying that with the introduction of Lumina, Blackstone Inc. is able to meet the country’s rising need for mission-critical data infrastructure by showcasing its strengths in scalability, network, as well as industry knowledge. One of their investment topics with the greatest confidence is the expansion of public and private clouds, notably in India, where the majority of their investments were made in tech-enabled companies and real estate.

After A $10 Billion Selloff, India’s Paytm Must Make Another Decision