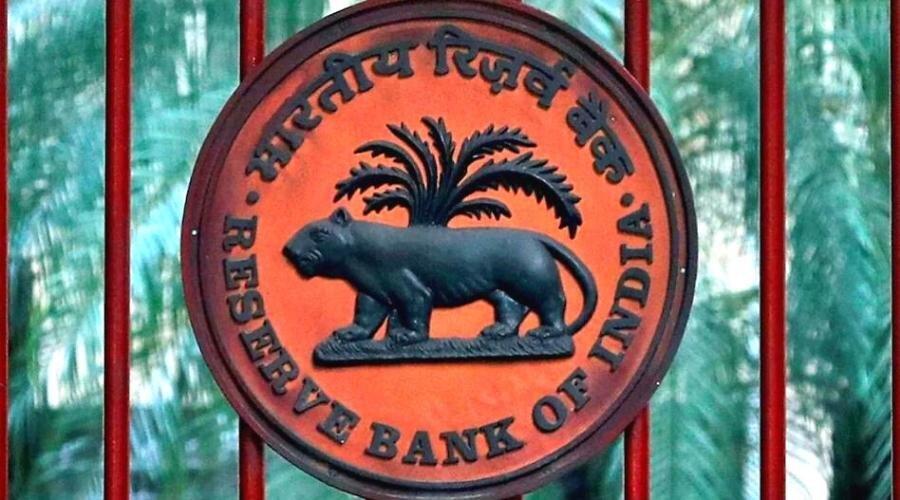 The Reserve Bank of India (RBI) is expected to meet with CEOs of public sector banks on Wednesday to discuss matters such as sustainability, pricing, and slower deposit growth. Asset quality will also be discussed in sectors such as retail and MSME. The meeting will also go over the operation of Digital Banking Units. Deposit growth at scheduled commercial banks (SCBs) has been in the single digits, while credit growth has been robust.

According to sources cited in the PTI report, the discussion of sustainability would cover pricing and the gradual growth of deposits, among other topics, according to the plan that had been distributed for the meeting. Additionally, the MSME and retail segments would discuss asset quality.

A review of the operation of the Digital Banking Units, which Prime Minister Narendra Modi launched last month, would also be done at the meeting, the sources added.

In addition, the RBI’s data revealed that, despite raising the policy repo rate by 190 basis points since May 2022, deposit rates have increased more slowly than lending benchmark rates.

On outstanding rupee term deposits held by SCBs, the weighted average domestic term deposit rate (WADTDR), which was 5.29% in August, increased by only 9 basis points to 5.38% in September. On the other hand, SCBs’ fresh rupee loans’ weighted average lending rate (WALR) expanded by 26 basis points (bps), from 8.33% in August to 8.59% in September 2022.

The nation received 75 Digital Banking Units across 75 districts from the government last month. Digital banking services will be accessible to those without ICT infrastructure thanks to DBUs. Additionally, they will help non-techies adopt digital banking.

The Union Cabinet approved an increase in the Emergency Credit Line Guarantee Scheme (ECLGS) limit of 50,000 crore, from 4.5 lakh crore to 5 lakh crore, in August, with the extra unit earmarked exclusively for enterprises in the hospitality and associated industries. The increase was made in response to the severe disruptions caused by the COVID-19 pandemic in the hospitality and related industries.

ECLGS is a continuing scheme, and the additional amount of 50,000 crore would be made available to enterprises in the hospitality and related sectors until the scheme’s expiration date of March 31, 2023.