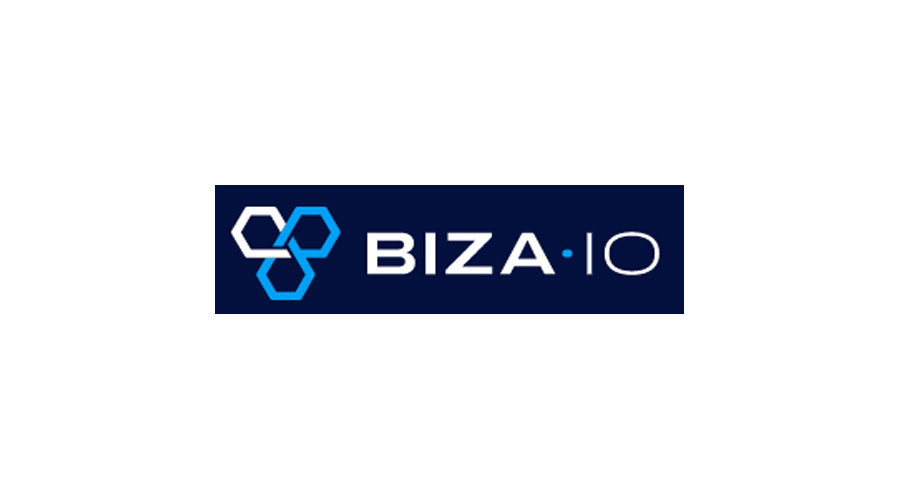 Biza.io, which is an innovative Financial Technology (FinTech) company and a market leader in the Consumer Data Right (CDR) that is based in Brisbane, raised around 7.5 Million US Dollars in its Series A round of funding which was led by the Australian Venture Capital (VC) firm, OIF Ventures, and New South Wales-based Venture Capital (VC) and private equity firm, Jelix Ventures.

Stuart Low, who is the founder and Chief Executive officer (CEO) of Biza.io, made a statement saying that the company’s 1st investors, OIF Ventures and Jelix Ventures, have placed them in a great spot to take advantage of the prospects in the industry. They are eager to launch the next chapter of Biza.io in company with the teams of the two investors since both the funds are known for supporting founders and enterprises with strong business models and unmatched expertise in fostering founders and early-stage start-ups.

The CEO further stated that partaking in the Consumer Data Right (CDR) is difficult, and conformity is even more challenging, however, they have shown that it is possible for a small team to complete it in an appropriate time frame without spending millions of dollars. Several companies are quite outspoken about the challenges they have in meeting their deadlines, although in reality, their poor partner selection forces them to narrow their attention on conformity. Customers of Biza.io have invested only 5% of average construction expenditures, enabling them to take advantage of the creative potential that the Consumer Data Right (CDR) can actually provide.

Laurence Schwartz, who is the General Partner of OIF Ventures, stated that Biza.io’s founder, Stuart Low, and his company’s team have created a turn-key solution for Data Holders and as a result brings in unmatched experience and technological capacity. The VC firm is thrilled by what Stuart Low and the team of Biza.io have in store going forward because he has been an inspiring contributor to the Consumer Data Right (CDR) from the start. CDR has the capability to change how Australian customers behave, and the possibilities it opens up for consumers, enterprises, and innovation are all very compelling. OIF Ventures is honored to be working alongside Biza.io to support this crucial development in the digitalisation of the country’s (Australia) economy.