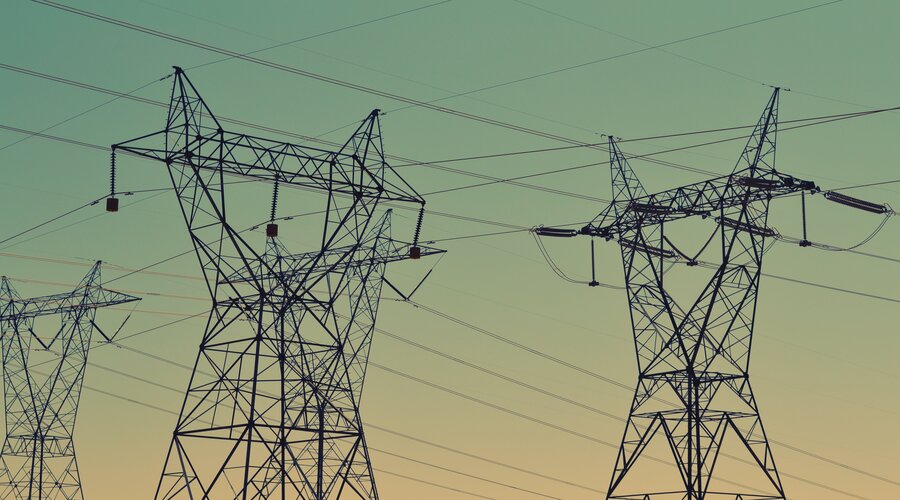 CERC extends the price cap on power exchanges until December 20, 2022

The Central Electricity Regulatory Commission (CERC) extended the price cap of 12 per kilowatt hour (kWh) or unit on all market segments at power exchanges until December 31, 2022, on Thursday.

The regulator ordered a price cap on certain market sectors on power exchanges in April, May, and July of this year. The final cap will be lifted on September 30.

The three-month extension is intended to accommodate increased demand as the festival season comes and rising electrical use due to the approaching winter months.

To protect the interests of consumers, the commission has decided to prolong the applicability of the directions in its Suomotu ruling from May 6, 2022, to December 31, 2022, according to the order.

As a result, the regulator has mandated that all operating power exchanges keep operating their software in such a way that members can quote prices ranging from 0 to 12 per kWh in DAM (including GDAM), RTM, Intra-day, Day Ahead Contingency, and Term-Ahead (including GTAM) Contracts.

According To Vanda Research, If Apple and Tesla Falter, Retail Investors Will Give Up And Sell

According to the current demand-supply situation in the power sector, it is anticipated that even with the drop in temperature, there will still be increased energy consumption, particularly from household and industrial consumers, over the coming few months. This demand will be primarily driven by the holiday season and the pressure from lighting and heating loads. Additionally, due to the harvesting of Kharif crops and the seeding of winter crops, the agricultural burden will continue throughout the upcoming months, according to CERC’s review findings.

Compared to the previous year’s October to December 2021, domestic coal stock appears to be in good shape. However, based on historical patterns, it is anticipated that hydro and wind power will begin to decline from October onward, which is likely to put pressure on coal reserves.

Regarding the activity at power exchanges, the regulator noted that on September 7, peak demand reached 199 gigawatts (GW). Given the historical tendency, it is anticipated that the wintertime lighting and heating load will substantially impact the peak demand (morning and evening peaks).

“Over the past three months, the market clearing price (MCP) of ₹12 per kWh in DAM has typically been seen in the evenings starting at 18:30. Morning and nighttime MCP peaks in DAM at IEX have been detected since September 15, 2022. During the winter, it is projected that these peaks would steepen, according to CERC’s observation.

What’s Behind the Indian Government’s Mandate To Include Navigation System NavIC On All Smartphones?