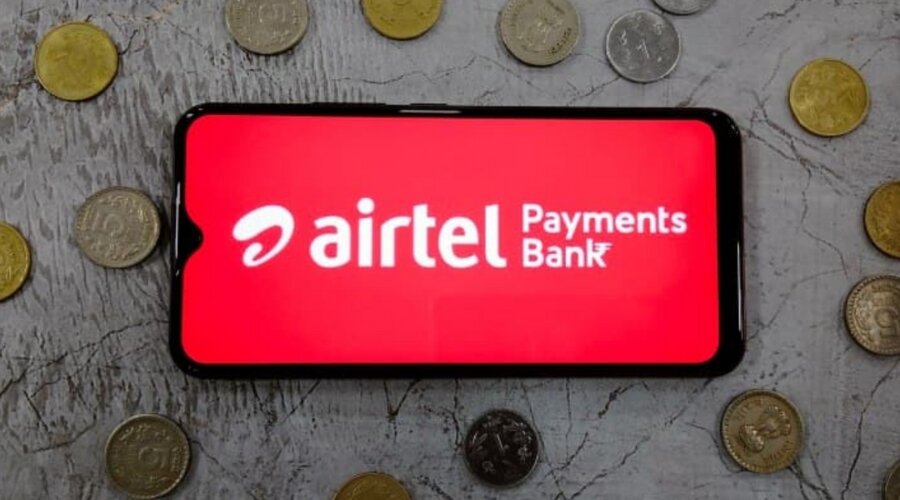 Customers can now open savings bank accounts through face authentication, according to an announcement made by the Indian payments bank and a subsidiary of Bharti Airtel, Airtel Payments Bank. According to the company, the provision will make the process of opening accounts much simpler for customers and more smooth.

Airtel Payments Bank has become the very 1st payments bank in the nation to provide this functionality. The New Delhi-based company claimed that the latest feature would make it easier for Business Correspondents (BCs) of the banking institution to make account openings by merely submitting their faces for face authentication via electronic Know Your Customer or e-KYC.

According to Airtel Payments Bank, the Unique Identification Authority of India (UIDAI) has recently built a mobile app to handle verification, adding that the Business Correspondent (BC) would currently require a smartphone to make an account opening. Through the close of the current year, the payments bank stated, it would make the feature accessible at all 500 thousand of its banking locations.

The Managing Director (MD) and Chief Executive Officer (CEO) of Airtel Payments Bank, Anubrata Biswas, made a statement saying that Airtel Payments Bank is committed to enhancing their suite of digital services using the newest tech as well as giving their clients access to more streamlined, user-friendly digital banking options. The Unique Identification Authority of India’s initiatives have paved the way for this secure and reliable authentication process and represents a significant leap toward inclusive banking throughout the nation.

The MD and CEO of Airtel Payments Bank further stated that when comparing a person’s photo to the image stored in their Aadhaar, the KYC facility’s face authentication RD App, which is based on Artificial Intelligence (AI) / Machine Learning, ensures avoiding fraud actions and enables safe customer onboarding.

Aadhaar card holders can verify their special twelve-digit identity number via their face, thanks to the introduction of the Aadhaar Face RD application by the Unique Identification Authority of India in July this year (2022).